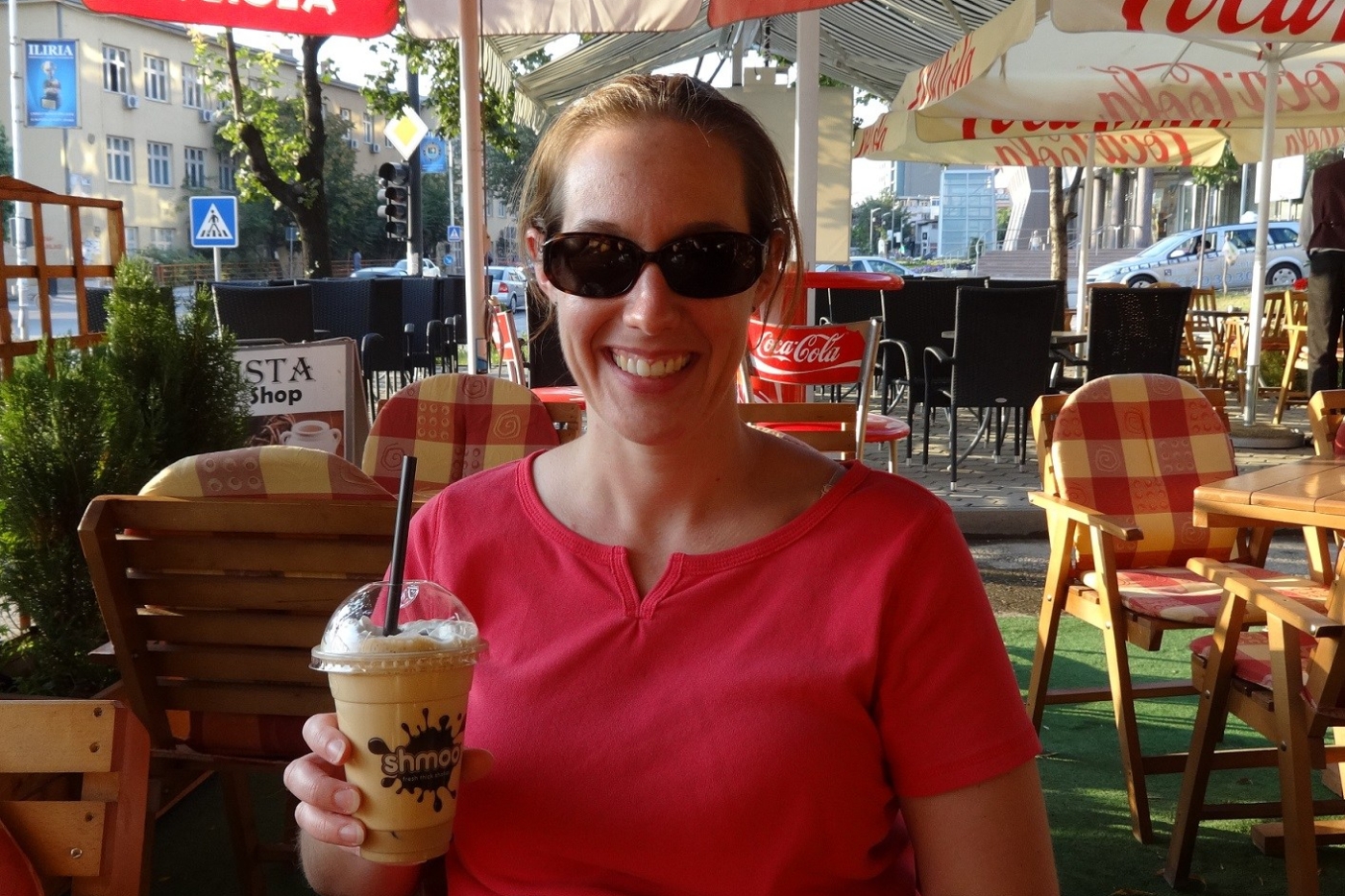 Last week, I shared some of my observations about the church culture in America. As a single Christian woman and a writer, I feel called to tell others what I am able to see from my  perspective. Some issues I address I have seen at my current church, and some I have experienced elsewhere. I never intend to give the impression that I am unhappy at my church, but apparently I come across that way because people often suggest that I find a new church to attend. This week, I decided to address this church-choosing issue.

The suggestions I usually receive are to find a church that has a singles group or to find a smaller church that might be less cliquish. All I can say is, “Been there, done that!” I’ve frequented a mega-church, a struggling-to-survive little church, and several churches in between. I have attended a large singles group that was part meat-market, part dysfunction, and part disillusionment. I’ve also been involved in a small, destined-to-dissolve “Post-college and Career” group. The truth is, there is no perfect church or church group. Churches are made up of people, and people are sinners.

All Scripture is breathed out by God and profitable for teaching, for reproof, for correction, and for training in righteousness, that the man of God may be competent, equipped for every good work.

The biggest lesson from my church experiences is that as long as the church separates out the married people from the single people, there will never be a good place for people who remain single. But regardless of marital status, choosing a church based on one program or group is a mistake. The most important thing to consider in a church is its devotion to teaching the Word of God. The reason I’ve spent the last decade at my current church is the faithful teaching of Scripture. My knowledge has increased which has in turn increased my faith and joy. I am spiritually and emotionally the healthiest I have been in my adult life. The only thing I feel I’m missing is the deep, personal relationships that others seem to have.

Reflecting on the issue this week, I couldn’t help but think of my experiences on my trips to Kosovo. Meeting with the believers there, I felt accepted. I received encouragement from my sisters in Christ that I don’t get at home. They didn’t care about marital status; they emphasized the importance of seeking God’s will for my life. Five years ago, I returned home from my second trip to Kosovo and began to work in earnest on the book that God had been calling me to write for several years. I finished it, and began looking into publishing it. I ended up starting a blog. My Kosovar sisters-in-Christ were the impetus for me to listen to God and start writing again.

My pastor often says that the church in Kosovo is a picture of what the New Testament church was like. But maybe it is just what the church looks like when it isn’t getting swallowed up in the culture. In a culturally Muslim country, the people who come together as followers of Christ are bonded by being a minority. They risk real persecution and being disowned by family when they claim Christ as their Savior. So the Christians depend on each other, as the early church did. In America, despite the decline of religion, the culture is still widely Christian. We have the privilege of picking and choosing a church, and we also choose which Christians we want to socialize with. It is no surprise that we tend to choose to be with people who are most like us.

For this very reason, make every effort to supplement your faith with virtue, and virtue with knowledge, and knowledge with self-control, and self-control with steadfastness, and steadfastness with godliness, and godliness with brotherly affection, and brotherly affection with love. For if these qualities are yours and are increasing, they keep you from being ineffective or unfruitful in the knowledge of our Lord Jesus Christ.

I can’t help but wonder if we are more accepting when we meet people from different cultures because we expect them to be different. Perhaps we are less likely to judge them based on what we see. In Kosovo, I got to know people whose lives were very different from my own, but their faith and values were the same. I made friends who had a surprising amount in common with me, but it was faith that was the true common bond. Could it be that the difference wasn’t the people, but my own openness to connecting with them? With this thought, God stopped me in my tracks. I tend to blame my loneliness and lack of close friends on other people. What am I doing except judging them the same way I think they are judging me? Based on past experiences, I often just assume that others won’t like me. If God doesn’t want me to hold past offenses against the perpetrators, there is no excuse to hold them against people who didn’t commit them.

When I began writing this week, I didn’t realize that God was going to take me this direction. He showed me some unexpected truth, not the least of which is that I do tend to complain about not fitting in at church (Wait! Didn’t I once resolve to quit complaining?). I see, also, that my complaining stems from judging others the way that I presume they are judging me. I need to remember that I am just as broken, sinful, and flawed as every other person who sets foot in my church. I should accept some responsibility for the fact that I haven’t developed deeper relationships. I need a change of attitude, not a change of church.

One thought on “The Choosy Beggar”