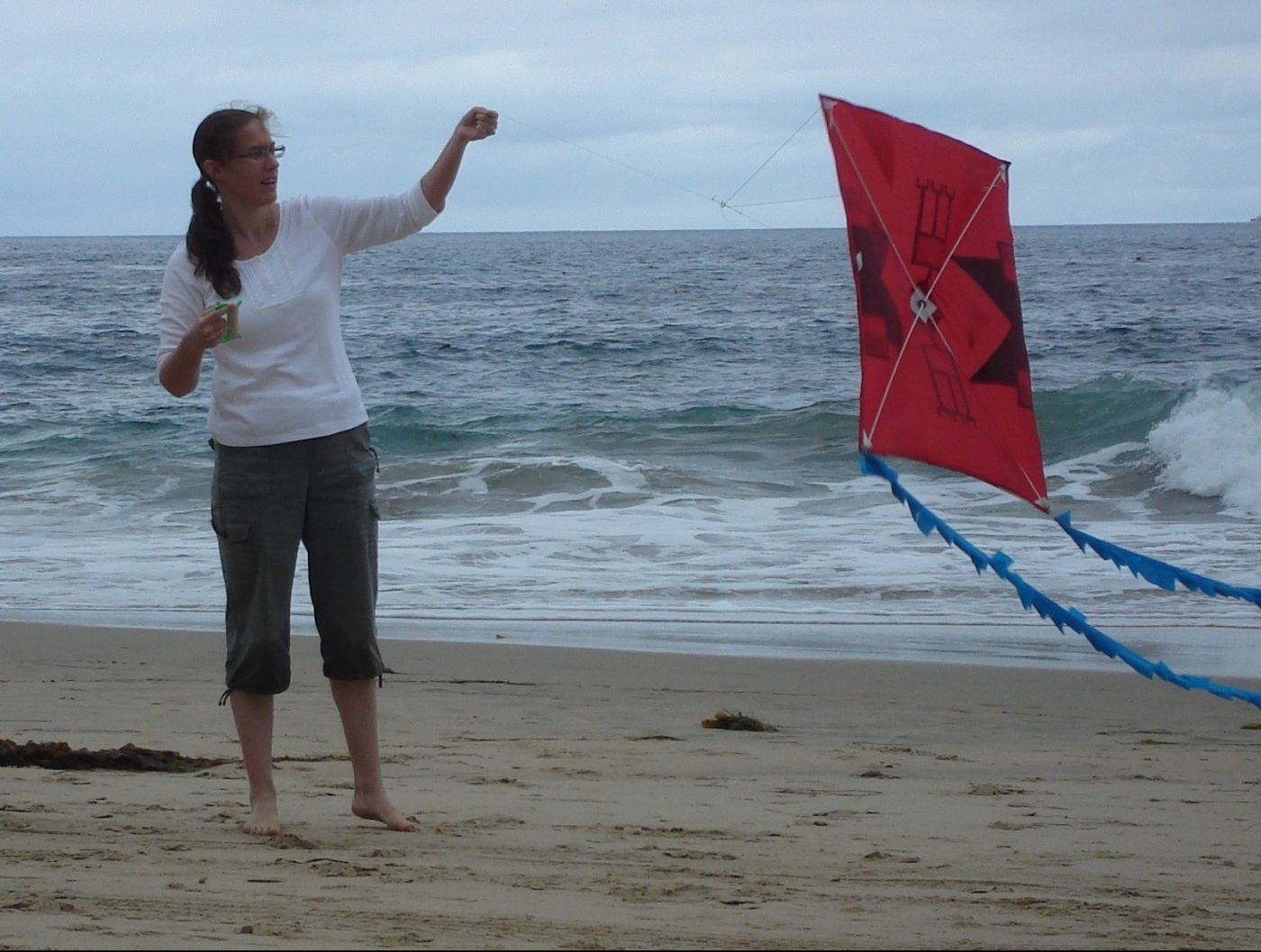 When I posted my blog last week, I didn’t fully realize how much it was going to impact my life in the days that followed. In a somewhat public manner, I had pledged that I wanted to stop complaining. I knew it was a challenge, but it was one that I perhaps underestimated. The first sign of this came within hours. My main example of complaining had been the summer heat, and I was supposed to focus on being thankful for air conditioning. The test came when I discovered that the air conditioning in my apartment keeps my sister’s bedroom about ten degrees cooler than mine. What a week for her to have put up a thermometer in her bedroom! But that was just day one, the opening volley of my battle against complaining.

By mid-day Wednesday (Day 5), I felt like I was drowning in all of the complaints that I was trying to hold back, and I was fighting with my desire to vent. My efforts to contain myself had mixed results, and I was feeling the struggle. Why do we as humans think there is more joy and satisfaction in complaining? I am certain it’s not true, yet it feels like it is. I wanted so much to give the complaints over to God and have them be gone from my mind, but it just isn’t that easy.

What I really didn’t count on when I posted last Saturday’s blog, was how much I would learn about myself in this attempt that seemed so simple to me on the surface. I discovered important truths about my own tendency to complain, which go straight to the heart of the sins that are behind it. First of all, I realized that I collect things up that I want to complain about, and I run these things over in my mind while I await an audience for my complaining. As I was leaving work one day this week, I realized that I was actually rehearsing in my mind everything I wanted to spill out. This new consciousness of how my mind works caused me to look for ways to combat it. For that drive home, I decided singing praises would help, and I played a Matt Redman album to take my mind off of my frustrations. This diffused things a bit and put a better song in my heart, but it took a three mile walk to really let go of it all. I confess, I complained to my walking buddy about some of the day’s events. I am sure I didn’t complain as much as I would have, but complain I did.

The week ended without me finding a good solution to the problem of storing up complaints and needing some sort of release in order to let them go. Changing one’s train of thought is easier said than done. It is not just my thoughts, but my habits and thought-patterns that I need to change.

The second insight I had into my complaining this week, has to do with a tendency to complain about a person to other people, rather than to address my problem with the person directly. My sister, with whom I share an abode, did something one morning which annoyed me. As I was brushing my teeth, I was in full complaint-rehearsal-mode again, anxious to find an audience to whom I could express my grievance. Apart from my no-complaining pledge, I probably wouldn’t have realized I was doing it. But, there I was getting hit upside the head with the realization that it was both rude and unfair to complain to people about someone else, especially if the object of the complaint was unaware that there was a problem. So, before I rushed out the door to go to work, I told my sister my complaint and let her know that she had irked me. This “solution” soon turned to regret for having expressed my displeasure in the manner that I had. I realized how petty my complaint had been. I wound up texting her an apology for my behavior. Not complaining is even more about the fruit of the Spirit than I knew a week ago.

But the fruit of the Spirit is love, joy, peace, patience, kindness, goodness, faithfulness, gentleness, self-control; against such things there is no law. And those who belong to Christ Jesus have crucified the flesh with its passions and desires.

To stop complaining requires being patient with people and circumstances. It means forgiving others so that you can let go of grievances rather than rehashing them. I have a long road to travel if I am to become a woman who doesn’t complain. I think God has led me to this challenge, and I believe it is only with His help that I have been able to recognize in myself the negative habits and attitudes that lead to complaining. This week He has shed His light on my thought-patterns which are counter to His commands for how I should live and how I should treat others. I am certain He has even more to show me and teach me as I continue on this road. Certainly, I can’t stop trying now!