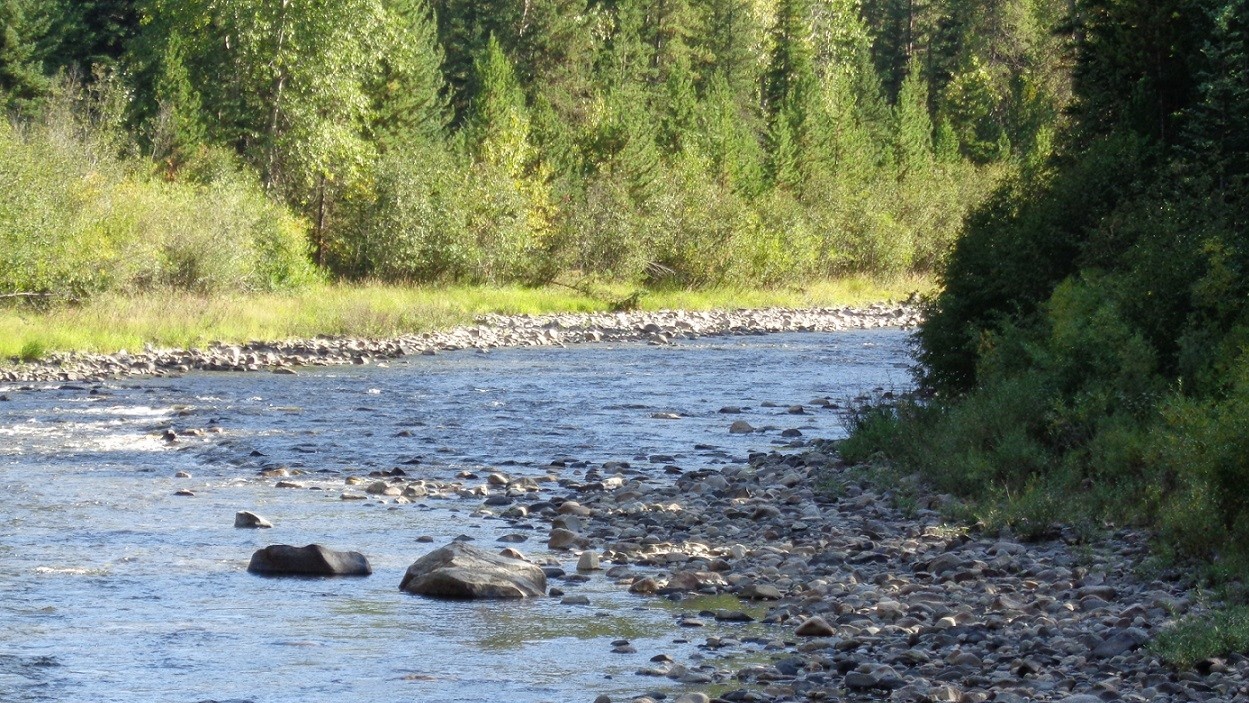 I remember once my grandpa telling me that he prayed for God to provide husbands for my sister and me, but only if it was in His will. Grandpa stressed the caveat. He wanted me to be aware that God’s will was the most important thing. This was a lesson that would take me years to truly understand and accept. Now, if there is one message I feel called by God to share, it is that Christians need to stop the presumptuous talk about marriage. The church needs to help people focus on living a life that honors God and seeks His will, without assuming that His will is the same for every believer. Marriage and family are often inferred to be the normal course of Christian life, and all else an exception. Though I am a writer, I have often had difficulty summarizing the struggle of being a Christian woman who remains unmarried. I have settled on the term identity crisis to describe what it was like coming to terms with a life that I didn’t know was possible.

. . .yet you do not know what tomorrow will bring. What is your life? For you are a mist that appears for a little time and then vanishes. Instead you ought to say, “If the Lord wills, we will live and do this or that.” As it is, you boast in your arrogance. All such boasting is evil.

As secular culture moves away from Christian values and traditional marriage, the church is not immune to the effects. The population as a whole is becoming increasingly single, and so there is an increase in singles within the church. Yet church culture and teaching seem to remain focused on marriage and parenting. Rarely do you hear a sermon on how to honor God as a single person. Singleness is treated as a season of life that prepares a person for marriage. To a single person, marriage can seem like a sacrament and an unwritten qualification for membership. Too often this leads to people choosing a bad marriage over the awkwardness and stigma of continued singleness.

But this issue runs deeper in the culture than just the church climate. It is imbedded in how people raise their children. Children are raised to presume rather than to seek God’s will. I don’t think this is intentional, but people expect the lives of their children to look like their own lives. It is the same expectation I had when I was young. I saw around me people who married young. I didn’t encounter many single Christians; the ones I knew of were missionaries. Now, as an adult, it is frustrating how often I hear the words, “When you get married. . .” or “When you have children. . .” It is never if, it is always when. It should be, “If the Lord wills. . .”

Do not be conformed to this world, but be transformed by the renewal of your mind, that by testing you may discern what is the will of God, what is good and acceptable and perfect.

What if we really studied 1 Corinthians 7? I listened to a good sermon on this passage on the internet, once, but I can’t remember being taught this on a Sunday morning. I have spent a lot of time studying it on my own because I realized that it is important to my life. At first I was afraid of what it might mean, but I knew that I needed to understand and come to grips with what God was telling me. Once I really dug in and understood it, my perspective changed and the fear was gone. As difficult as it is to embrace, this part of Scripture instructs us that being single is a blessing and an opportunity.

In my mind, one of the most important part of 1 Corinthians 7 is the phrase, “do not seek.” The heart of Paul’s message is, “Only let each person lead the life that the Lord has assigned to him, and to which God has called him.” Paul used as examples circumcision and slavery in the middle of this chapter about marriage and singleness. This wasn’t a tangent, rather these issues were examples of not seeking to change one’s condition in life in order to be deemed more acceptable. He knew that when people began seeking to change their status, it was often a result of adding things to the Gospel. It is all too true that when we seek anything other than God and His will for our life, we begin putting that  something ahead of God. I have seen in many single people, and experienced myself, how seeking a spouse can be an idol.  Similarly, some married people make idols of their spouses. There are temptations on both sides. The best rule is from Jesus: “But seek first the kingdom of God and his righteousness, and all these things will be added to you.” (Matthew 6:33)

It took me years to learn that I do not need to seek anything other than God. If God wills me to have a spouse, He can and will provide. Whereas, if I am intent on seeking a spouse, I am looking for what I want instead of what God wants me to have. Paul wrote in 1 Corinthians 7:35 that he wanted “to secure [our] undivided devotion to the Lord.” When we seek other things, our attention is divided. It also breeds discontentment in our hearts because we are focused on what we don’t have. As Christians, we should make it a habit to encourage one another in the single-minded pursuit of God, knowing that His will is the best and happiest life for each of us.

One thought on “Changing the Narrative”