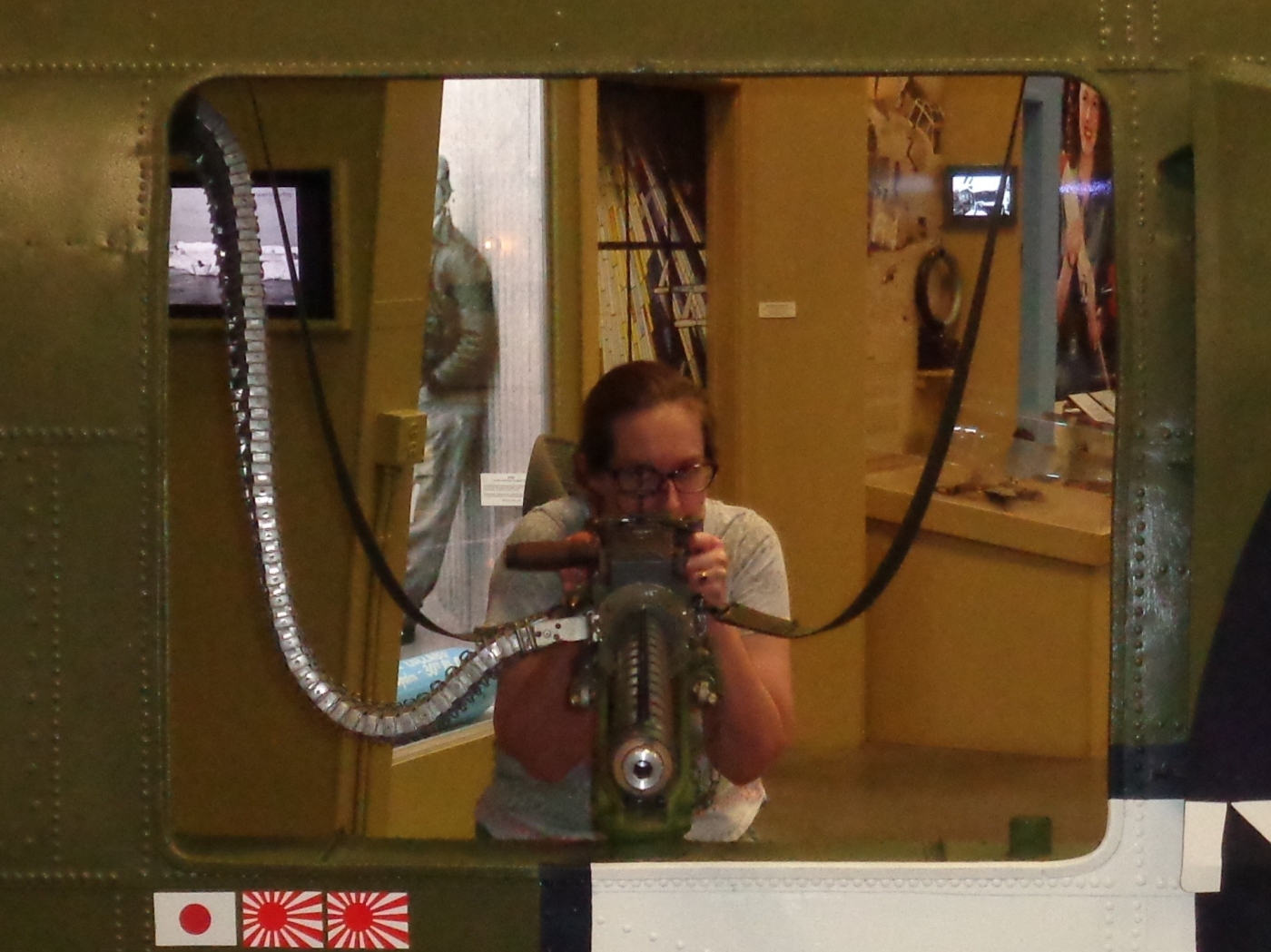 I don’t like conflict or confrontation. I much prefer to retreat, hide, and hope things will blow over. Often the conflict in my life is of my own making because I don’t think before I speak. Still, if I can see that I am at fault, it is easier to take than when someone’s anger or accusations seem baseless. Recently, in the midst of a stressful week, I was blindsided by human drama. I felt as though my attitude was good, and I was going about my business feeling kind and friendly towards others. Then an attack came. It felt as though someone has chosen to make me an enemy, though things aren’t always that black-and-white.

We who follow Christ are commanded to love others. This love is to be a defining characteristic of those who believe. We set ourselves apart by loving our enemies and praying for those who persecute us. While most of us in America don’t have to deal with serious persecution, there will always be conflict. People have different visions, goals, and perspectives, and there will always be those who seek to tear others down over these differences. Sometimes I can’t fathom the petty differences which cause people to go into attack mode. But it doesn’t really matter because I know that my response should be the same, regardless.

You have heard that it was said, “You shall love your neighbor and hate your enemy.” But I say to you, Love your enemies and pray for those who persecute you, so that you may be sons of your Father who is in heaven. For he makes his sun rise on the evil and on the good, and sends rain on the just and on the unjust. For if you love those who love you, what reward do you have? Do not even the tax collectors do the same?

Human instinct seems to be self-preservation. We want to defend our honor and our character. We care more about how people perceive us in relation to the attack than we do about honoring God with our response. At least that seems to be how my brain operates. I want to honor God with my life, but when I get accused of wrongdoing, my own honor becomes more important to me. The real challenge, and the correct goal, should be to respond in a way that shows love to the attacker.

I was thinking about Betsie ten Boom, the sister of Corrie ten Boom, author of The Hiding Place. She was a woman who exuded the love of Christ, and it influenced people. As she was slowly dying in a Nazi prison camp, Betsie’s mind was filled with plans for healing and reconciliation after the war ended. Corrie records how Betsie’s presence in their overcrowded barracks transformed the attitudes of the women. The guards never entered the barracks because of the fleas and lice, yet on Betsie’s last morning in the barracks, one of the harshest guards entered and arranged for orderlies to carry her to the hospital. Betsie’s ability to see them as people caused them to see her as a person.

It seems there are some personalities for whom loving others comes more easily. I have written before that I am an introvert, and loving others is particularly challenging for me. I love information and problem solving. I tend to be inwardly focused; I have an internal dialogue. The only time my focus moves outward is when I have something specific that I want to communicate. I’ve realized that, whatever the conflict, my focus is on how it is affecting me. I am self-focused rather than God-focused, and I am not thinking of what the needs of others might be. The other day, my sister was speculating whether being single makes us more prone to selfishness. It was a good point; we don’t have to think about anyone else’s needs on a regular basis. It is a problem we must overcome.

See that no one repays anyone evil for evil, but always seek to do good to one another and to everyone.

I suppose that whoever we are, loving our enemies goes against our nature. Yet God calls each one of us to do it. He has called some to love those who imprison them or abuse them. All He asks of me, today, is that I love the people who might say something bad about me. I need to maintain my perspective because the “enemies” I face are on the other side of petty and trifling conflicts. Someday, the Enemy may ramp up the troubles in my life. If I can’t love those who make themselves an annoyance to my comfort, how will I ever be able to love an enemy who seeks my destruction?

Jesus said that we are to love our enemies and to pray for them. Prayer  is an important part, I have learned. There is something about investing time in praying for others that makes us more invested in their lives. We have to start by being honest with God when our heart is conflicted, as we try to pray for those who are making our lives more difficult. I am aware of my need to commit myself more fully to prayer. I know that it benefits me, but I am not as disciplined as I ought to be. I need to begin praying daily that God will help me to love the way He calls me to.