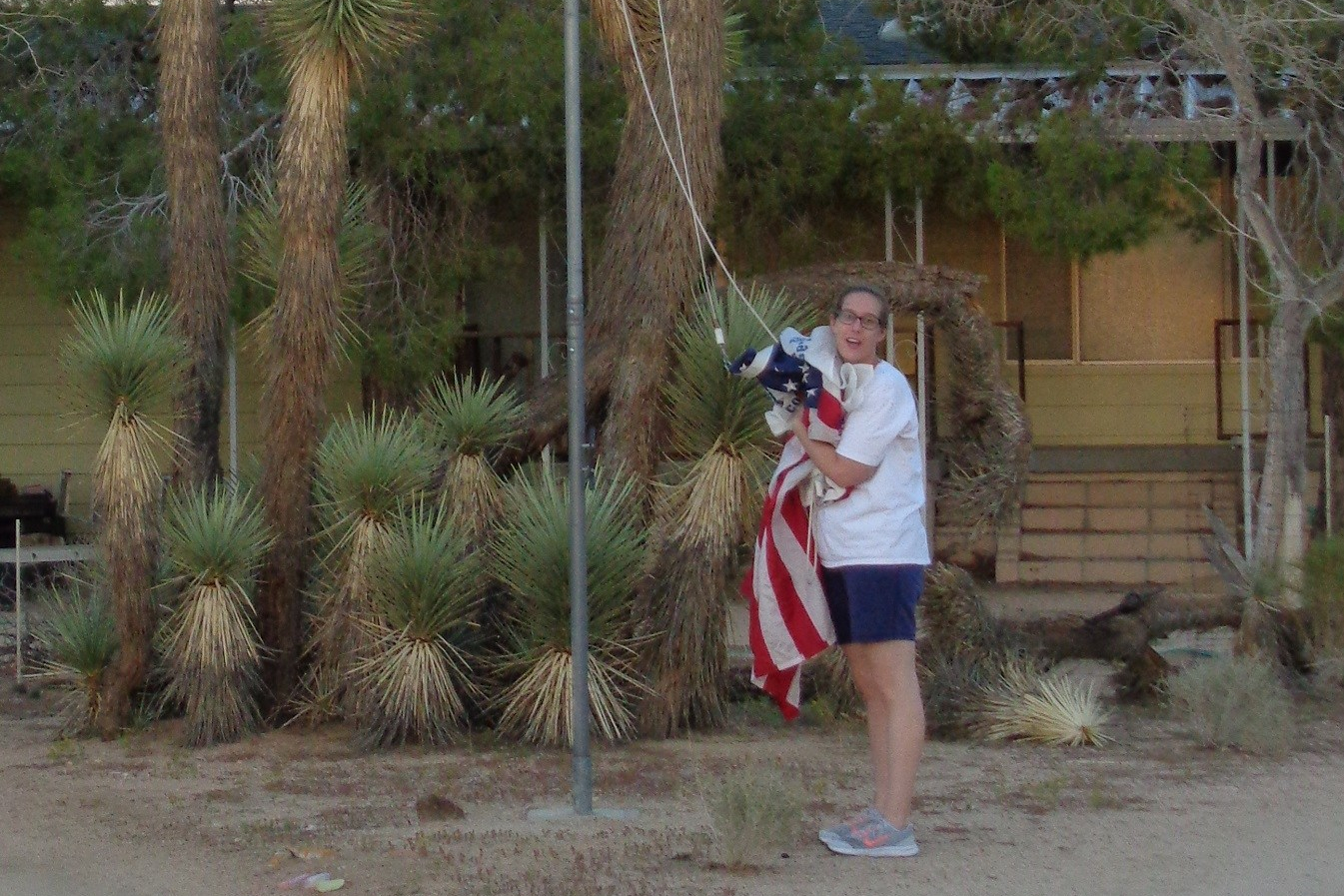 Honor. That word became part of my regular vocabulary when I entered a military academy, at age seventeen. All these years later, I’ve spent the week contemplating what it actually means. A recent edition of Imprimis shared a speech by Senator Tom Cotton of Arkansas. He spoke of his service with the Army at Arlington National Cemetery, a topic on which he has written a book. He described the precision that was demanded for every funeral and every task. I have had some exposure to the meticulous manner in which our military carries out the various honors it bestows, but I never took part in any high-level, high-pressure ceremonies of the kind Senator Cotton described. The ritual for laying to rest even the most junior-ranking fallen soldier, demonstrates the high regard that America has for those who fight in service of this country.

What stayed with me through this week, was Senator Cotton’s description of placing flags on the graves. Even that seemingly small task must be exact. It made me stop and consider a phrase that I often use. I write that I want to ‘honor God,’ but what does that really mean? I looked up honor in the dictionary. To paraphrase, it is respect that is given to someone who is admired, or the act of showing this admiration. The synonym I hit on was deference, which Meriam-Webster defines as “a way of behaving that shows respect for someone.” Part of how the military shows respect for the dead and their families is by rehearsing every detail, so the ceremony will not be marred by error. I want a life that honors God in a similarly purposeful and practiced way. Not practiced so that it is robotic, but practiced so that details are not forgotten. If the significance of the situation is not at the forefront when honor is given, there is no honor at all, just empty ceremony.

And the four living creatures, each of them with six wings, are full of eyes all around and within, and day and night they never cease to say, “Holy, holy, holy is the Lord God Almighty, who was and is and is to come!” And whenever the living creatures give glory and honor and thanks to him who is seated on the throne, who lives forever and ever, the twenty-four elders fall down before him who is seated on the throne and worship him who lives forever and ever. They cast their crowns before the throne, saying, “Worthy are you, our Lord and God, to receive glory and honor and power, for you created all things, and by your will they existed and were created.”

I decided to search the Scriptures to learn more about what it means to honor God. I came to Revelation 4. I can’t help but think that this description is the throne-room-equivalent of a twenty-one gun salute. I remember the parades we would have at the academy, where a single cannon would fire the prescribed number of shots, one at a time, for whomever was being honored. It was not a full twenty-one, as the number is dependent upon the rank of the honoree, and twenty-one is reserved for the president. While the shots were fired, all military personnel had to salute. For those of us on parade with rifles, we would stand at present arms, a posture which, for most of us, was awkward and difficult. An M-1 is heavy and the position doesn’t allow for a good grip. Those salutes seemed interminable. But, in the throne room, the salute really is never-ending. It states that “day and night they never cease. . .” The twenty-four elders give their own salute in response to that of the living creatures. In front of such majesty, as one can only imagine it must be, this response is natural.

I think of Isaiah, when he was in the presence of God’s majesty and holiness. His response was to be overcome by the realization of his unrighteousness. “Woe is me!” he cried. (Isaiah 6:5) When we give honor, we place someone else above ourselves. So, we first need to realize our comparatively low estate. We cannot make much of ourselves and honor God. While this is a natural response before the throne of God Almighty, it takes discipline and practice here on earth. Once we recognize our sinfulness, we must then seek to understand, as much as possible, the awesomeness and holiness of God.

Do you not know that in a race all the runners run, but only one receives the prize? So run that you may obtain it. Every athlete exercises self-control in all things. They do it to receive a perishable wreath, but we an imperishable. So I do not run aimlessly; I do not box as one beating the air. But I discipline my body and keep it under control, lest after preaching to others I myself should be disqualified.

A life without sin is impossible. Yet, we should fight, struggle, and train ourselves in godliness, not because it will save us, but because it will honor the One who gave His life that we might be saved. Honoring God is a mindset that regards His presence and His role in every part of my life. Giving the Lord the respect He is due means never behaving as though He is not here. The teenager who throws a party when her parents are out of town disrespects them. How much more do we disrespect God if we behave as though anything we do escapes His notice?

One thought on “A Matter Of Honor”