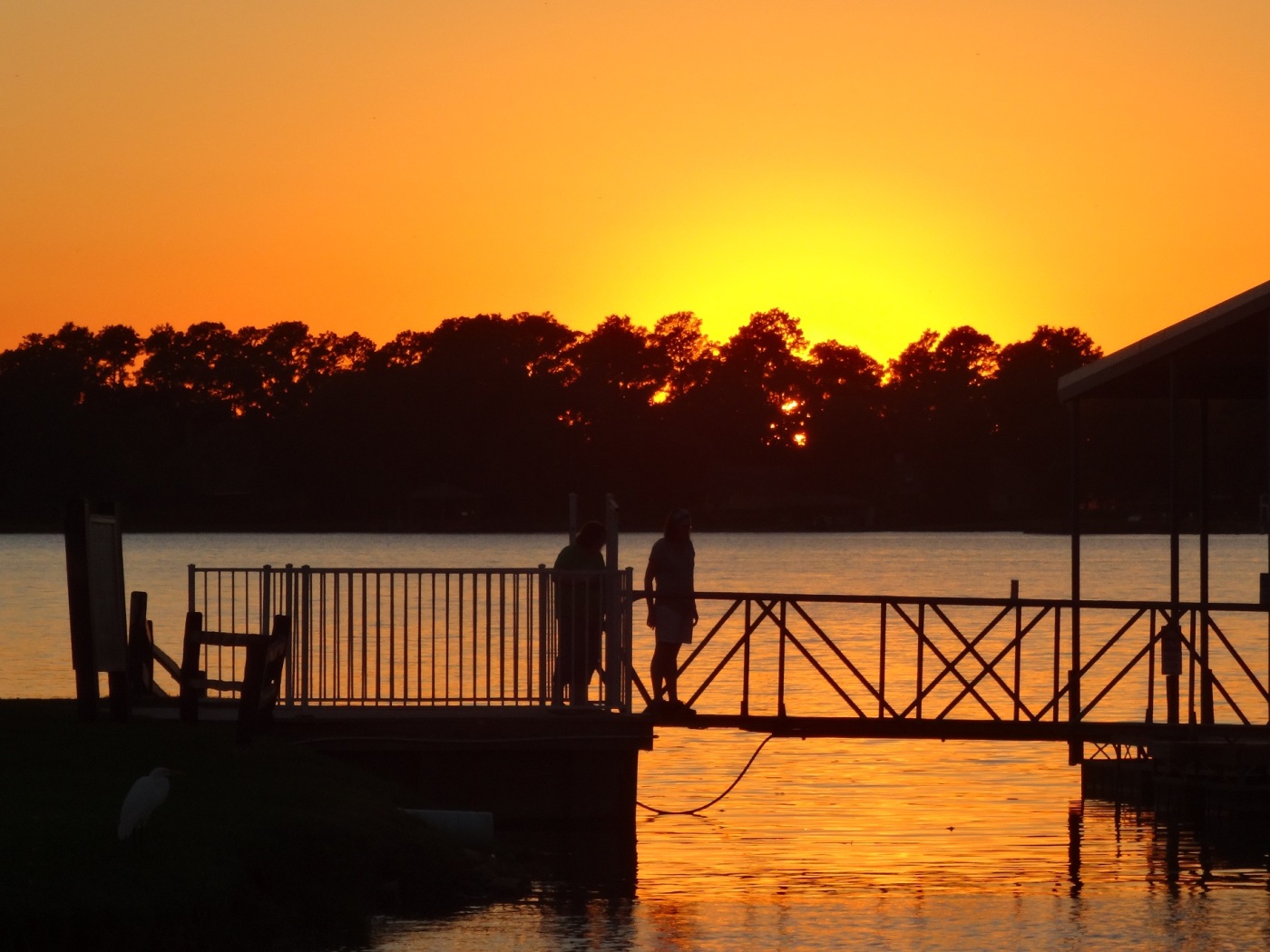 This week I learned something new: Not having children increases my risk for breast cancer. At thirty-nine, I had never had any reason to worry about breast cancer, as there is very little cancer in my family and no cases of breast cancer, that I know of (we have other problems, believe me!). But this year, God decided to turn my sister’s world crazy for a few months with an “ordeal” that has us both staring at this new area of risk. I was surprised when she told me that our childlessness and general lack of pregnancies was a risk factor. Then I started to realize that all of the women in our family, whom we look to for family history, had children (otherwise we wouldn’t be here). They also had children before thirty, which is apparently better for reducing your risk. I confess, this information made me angry, but angry with whom?

I caught myself thinking that it just isn’t fair. After all, this isn’t the life I would have chosen for myself. But then I thought of a quote from one of my favorite Oscar Wilde characters, “Life is not fair. . .and it’s a good thing for most of us that it isn’t.” A more Biblical perspective would be that it is a good thing for all of us that God is merciful and not simply fair. Essentially, my complaining about life’s “unfairness” and disappointments is really complaining against God, isn’t it?

Over the past few weeks, I have been making my way through R.C. Sproul’s The Holiness of God (#grandpasbookshelf). It is no coincidence that I was reading the chapter “War and Peace” this week. In my own yet-to-be-published book, I reflected on the Jacob’s wrestling match in comparison with my own wrestling with God over being single. I also wrote about lessons learned from Habakkuk, and Sproul covered that, in this chapter, too. But rather than these cases that have resonated with me in the past, it was instead Sproul’s explanation of Job’s confrontation with God that really hit home with me. Sproul wrote, “Job’s challenge flies into the teeth of divine justice. . .He was on the verge of trading God’s justification for his own. . .suggesting that perhaps God had done evil.” Isn’t that what I am saying if I suggest that God’s will for my life is somehow unfair? But as Sproul had explained a couple of chapters before, God is not capable of being unjust. “Unfair” may sound less harsh, but fairness and justice are essentially the same thing.

Sproul pointed out that Job didn’t get any real answers to the questions that he had for God, and yet he was satisfied with God’s response: “God answered Job’s questions not with words, but with Himself. As soon as Job saw who God was, that was all that he needed. He was able to leave the details in God’s hands.”

I have taken away from this the thought that I will never be satisfied or content if I am focused on my life. Instead, I need to focus on who God is. The only good way I can think to do this, is to be immersed in His word. That is where He reveals Himself and speaks to me.

I need to turn away my focus from self and focus on the Holy God, instead.

When Moses asked God to reveal His glory in Exodus 33 the response was, “I will make all my goodness pass before you and will proclaim before you my name, ‘The LORD.’ And I will be gracious to whom I will be gracious, and will show mercy on whom I will show mercy.” I praise God that He is both just and merciful. I need to remember to be awestruck by the fact that He has chosen to be gracious and merciful to little old me! If nothing else, this should lead me to place my hand over my mouth, as Job did.

Today, we celebrate God’s ultimate act of mercy. Because Jesus died to fulfill the requirements of God’s justice, God can show us mercy without being unjust. But it didn’t end there, He rose again, defeating death, so that we can have hope. 1 Peter 1:3 states, “Blessed be the God and Father of our Lord Jesus Christ! According to his great mercy, he has caused us to be born again to a living hope through the resurrection of Jesus Christ from the dead. . .” Whatever the future brings, I have a “living hope.” It’s definitely not about me and what I want in life. It is all about God, and that is a very good thing for all of us.