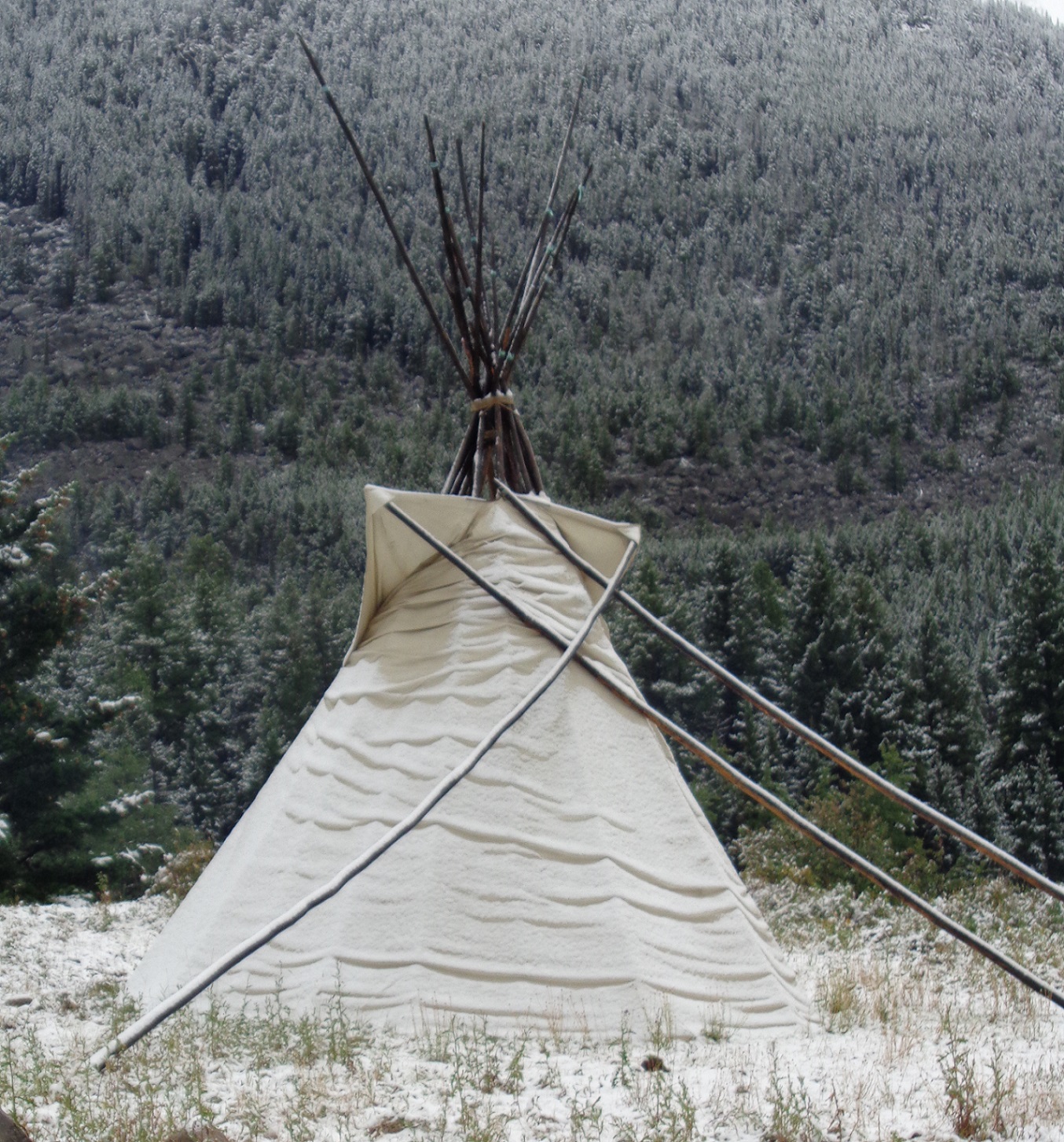 This week, I got a ‘burr under my saddle.’ This particular ‘burr’ struck on something that I am becoming increasingly passionate about. There is a misconception in American culture which has been bought into by mainstream Christians. The notion is that romance is the source of true happiness in life. Christians wouldn’t want to admit that they have bought into the “happily-ever-after” of fairytales and romance movies. But actions speak louder than words, and the words that are spoken betray what is in the heart. The problem isn’t watching romance movies; it is trying to make life go like the plot of a book or movie. And, as if it isn’t enough to try to work this out in one’s own life, too many people are trying to drum up romance for others. It is distressing because there is a myth underlying this behavior. Christians are thinking and behaving as though happiness in this life is dependent on having a romantic relationship. Where is God in this worldview?

I suppose much of our problem is that we don’t think of this as being a type of worldview, but it is. The relative ease of our lives in Twenty-first Century America, combined with Hollywood propaganda, has affected our minds more that we’d like to admit. We Christians keep our Conservative values, including the idea that America is a Christian nation, and we allow ourselves to look at the world through a lens of human relationships. We fail to see other people as needing God; we view them as needing ‘love.’ Unfortunately, I don’t mean ‘love’ in the sense that Christ has called us to love them, but in the sense of romantic love. Why aren’t we encouraging others to find true happiness in God?

A symptom of this trend is that singleness is treated as problem to be solved. The assumption is that marriage is required in order to be happy. As a result, Christians encourage each other into indiscriminate relationships, so that there is some future prospect of marriage. Where there is no relationship, people will arrange one. It is a third-person, vicarious version of what I did when I was younger. In my late teens and early twenties, I tried to create romance and relationships out of whole cloth. In the process, I made stupid decisions and caused myself a lot of heartache. I recognize the warning signs, as I observe people around me trying to drum up romance between other people. It is dangerous to play with peoples’ emotions this way. But what bothers me most is Christians being more interested in each other’s ‘relationship status’ than in the status of their relationships with God. We need to do better.

Yet, I have noticed that single people magically become more interesting when there is perceived to be romance brewing. It has been almost ten years since I dated someone. That was when I discovered that I existed on a different level when there was the potential for romance in my life. The people I worked with were suddenly more interested in me and anxious to talk to me. I was trying to guard my heart and not become more attached to the man than was appropriate for the circumstances. But they were digging for details, and the questions they asked were geared toward getting me to commit to some emotional attachment. I was trying to honor God and keep my eyes on Him, and other Christians were essentially working against me.

Are you bound to a wife? Do not seek to be free. Are you free from a wife? Do not seek a wife. But if you do marry, you have not sinned, and if a betrothed woman marries, she has not sinned. Yet those who marry will have worldly troubles, and I would spare you that. This is what I mean, brothers: the appointed time has grown very short.

We need to get back to Biblical principles of discipleship and mentoring. We should be encouraging each other to walk in a worthy manner, not to walk down the aisle. The real evidence of the church buying into the overly romanticized secular culture is the divorce statistics. Believing that marriage is the key to happiness, and that singleness is particularly bad if you’re a Christian, leads to bad matrimonial decisions. I call it settling. Unless you are a pilgrim, starting a colony in a new land, you shouldn’t be doing it! More importantly, Christians need to encourage one another not to compromise in our romantic relationships. Anyone who has made a marriage last can tell you that romance is fleeting and a marriage takes work. Life is difficult. A spouse to share life with can mean having someone to help carry the burdens, but a settled-on-someone is not likely to make a good partner.

As Christians, we need to be concerned for the eternal souls of those around us. I am not saying that I have learned to do this well. I have a long way to go to love others as God has commanded me to. But a good start is to know what the real need of all people is. People need God. Only God can bring joy and peace to a person’s life. If we link happiness to marriage, as though a spouse can fill that part of us where God should be, we are handing out hopelessness.

2 thoughts on “Settling Is For Pilgrims: A Leah Manifesto”