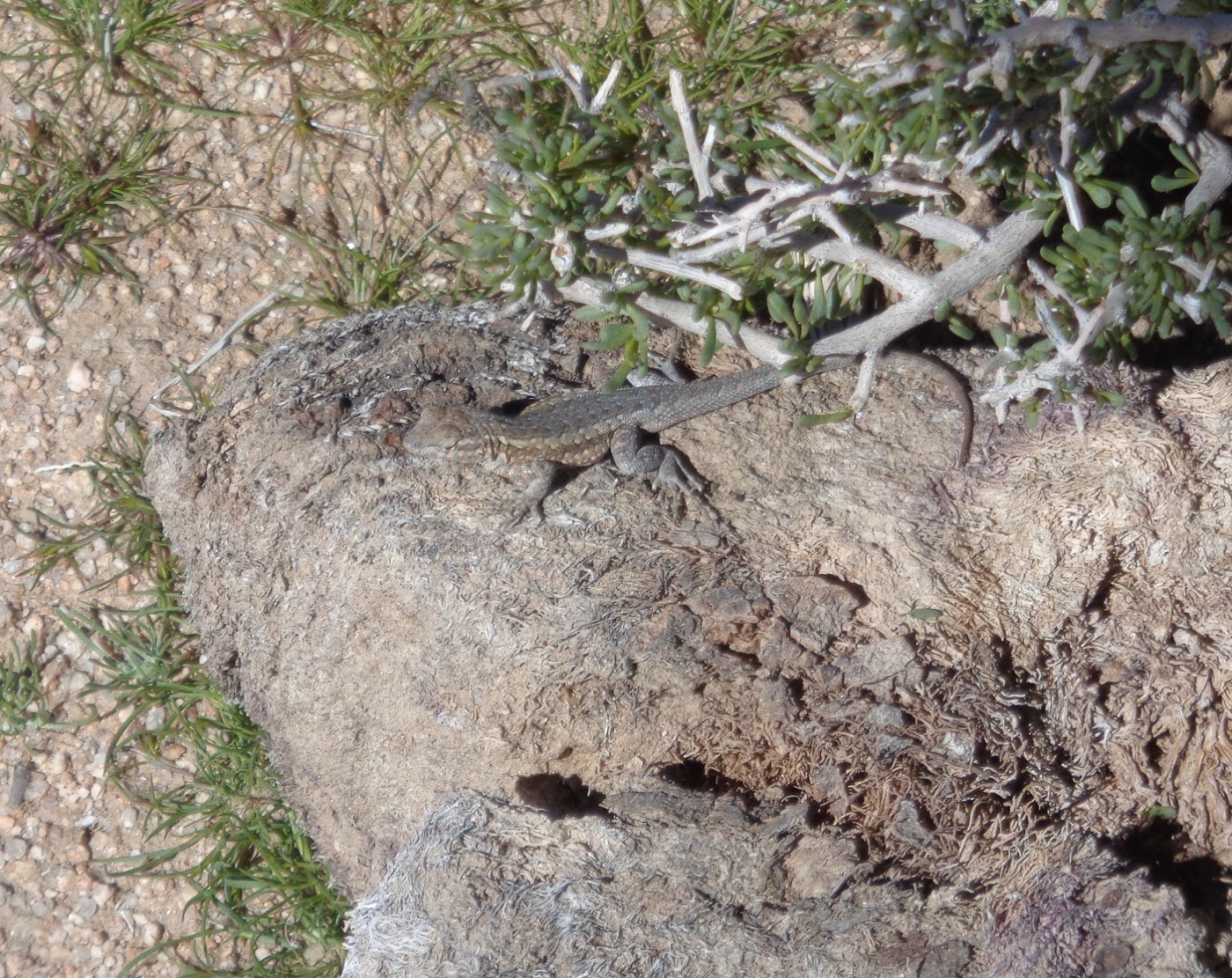 As a single person, it is easy to feel invisible at church. My church sent out a letter to the members, this week. Two letters arrived at my apartment, both addressed to “The Bentley Family.” It’s nothing new. When annual giving statements are sent, the same thing happens unless someone takes the time to handwrite a first name on the envelope. Otherwise, I have to open one to determine which is for me and which is for my sister. In 2017, why can’t a church have a computerized database which will handle the existence of individuals within the congregation? In this small way, each time they send out a letter, they remind me that I don’t quite fit in.

It I had a nickel for every time someone told me that I should find a church with a good singles group, I could retire early. But I tried the church singles group thing when I was in my twenties. They aren’t all they’re cracked up to be, and it certainly isn’t what I’m looking for at my current stage of life. I am looking for a church home, a church family.

I love my current church. Should I ever have the opportunity to escape California, it would be difficult to leave this church behind. The quality of the teaching is exceptional, and I am growing in faith and knowledge. But there is something missing. It was missing at my last church, too. What is missing is close relationships. Anyone from my church who reads this might be surprised at my statement. After all, relationships are key to the vision of the church. Others may be offended because they call themselves my friend. I will try to explain.

I have heard many testimonies from fellow church members, of how welcomed they felt at the church, embraced with love an acceptance.  I never felt that. I kept coming because, when I wasn’t there on Sunday morning, I felt like I was missing out on the teaching. The only difference I can point to between myself and those who had the other experience, is that I am single. I am in a life group, and I have friends from the evening women’s Bible study. If a crisis hit, there are certainly people I could call who would help. But who is there in the day-to-day and week-to-week of life? Who has made an effort to spend time with me? Who wants to mentor me?

I heard a sermon once (at a different church) on Titus 2:3-5, in which the phrases ‘young wives’ and ‘young mothers’ were invoked so many times that I thought I would scream. I was already well into my thirties and would never be a young wife or a young mother, but how I long to be mentored. Further, single women of all ages need to be mentored to help us make good decisions. What decision will have more bearing on a woman’s life than who she marries? Women need to be mentored before they become wives! I know what the Apostle Paul wrote in those verses of Titus, but I also know what he wrote in I Corinthians. To apply the principles of mentoring past simply training women to be good wives and mothers is not stretching the truth of Scripture.

When I say it’s the little things, I mean that you don’t have to have a thriving singles group, you just need to acknowledge in the other things you do, that we exist. It means understanding that churches are made up of people and not families. I actually heard a pastor describe his church as a church of families. He elaborated with some specifics that they were raising their children together or some such thing. I confess I don’t know exactly what he said because he had lost me.

For as in one body we have many members, and the members do not all have the same function, so we, though many, are one body in Christ, and individually members of one another. Having gifts that differ according to the grace given us. . . Romans 12:4-6b

I know that some of my loneliness is my fault because I really don’t fit in around here. This wealthy community in North Orange County may only be one hundred miles from where I grew up, but it might as well be a different world. I grew up ten miles outside of a small town, where my family lived on a mailman’s income. Praise God! I wouldn’t trade my upbringing for anything. But now I am the kind of woman who thinks the men’s retreat sounds like a lot more fun than the women’s retreat, and it costs a lot less! I can’t bring myself to spend an excessive amount of money to share a hotel room with three other women. What kind of retreat is that? At home I have my own bathroom and my own queen bed. You want me to spend how much, and we’re not even getting away from the city? Yup, who knows what kind of friends I could make if my cost-benefit analysis of the annual women’s retreats were different.

These observations are usually things I keep to myself, but perhaps people need to know that church can be a lonely place when you’re single. The desire to belong in what is a family focused environment seems hopeless. But the little things can at least show us singles that our existence isn’t an entirely foreign concept to a church. Maybe you could help us to feel less invisible.