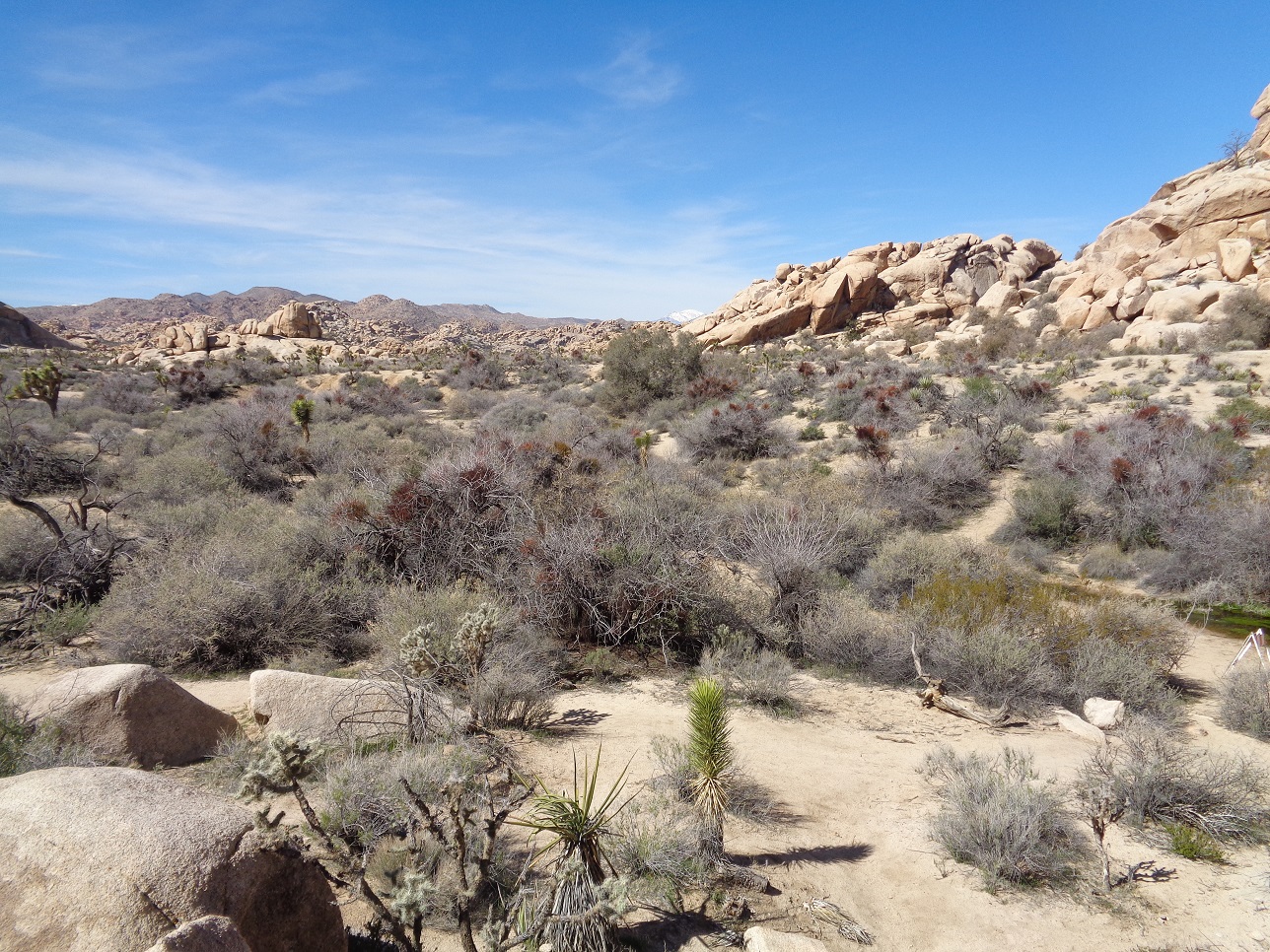 When I was twenty-two, I tried to marry the first man who I had ever had an actual relationship with. He called himself a Christian, and he said that he loved me, so I buried my doubts deep. I was determined to be with him and not miss my chance.

The whole concept of grace hinges on the fact that we don’t deserve any good thing that God does for us. Not only did I not deserve God’s hand of rescue from that relationship, but I was angry about it. It took a few years, after that man tossed me to the curb, to realize that I had dodged a bullet. It wasn’t by my own efforts, though, it was all God. He threw me out of the line of fire. That young man who called himself a Christian was not really following Christ. Like to so many Americans who call themselves Christians, it was a label and a cultural association, not a way of life.

When I look back at my mistakes as a young woman, I see that impatience was at the root of most of my problems. With patience lacking, I made assumptions about God’s plan for my life. It was as though God’s will for me was a mathematical variable that I could solve for, rather than something that was to be prayerfully sought.

King David was a man who knew how to wait on the Lord. Even when those around him advised him differently, he would not act rashly. He would act boldly and courageously in faith, but he would not act presumptuously. David was still quite young when Samuel anointed him to be the next king of Israel. God gave David His Spirit (I Samuel 16:13) and He also blessed him with courage, strength, and success. David’s main problem in life became the fact that his predecessor, Saul, knew that David was next in line. Saul even knew that David was a better man than he was. Saul had been brought down by his own impatience and presumption. That sounds a lot like me.

Meanwhile, David’s patience and lack of retaliation toward Saul earned him a life on the run. During this period of running and hiding, Saul’s life was in David’s hand not once, but twice. Even so, David would not harm God’s anointed king. In I Samuel 24, the men with David urged him to seize the apparently God-given opportunity to take Saul’s life. David responded, “The LORD forbid that I should do this thing to my lord, the LORD’s anointed, to put out my hand against him, seeing he is the LORD’s anointed.” But hadn’t David been anointed, also? Hadn’t Saul displeased God?

The second opportunity David had is recorded in 1 Samuel 26. Once again, Saul was only there because he was pursuing David to kill him. If David had taken an opportunity to kill Saul, or to let one his men do so, it could almost be seen as self-defense. 1 Samuel 26:10-11 records David’s response on his second opportunity to take Saul‘s life, “As the LORD lives, the LORD will strike him, or his day will come to die, or he will go down into battle and perish. The LORD forbid that I should put out my hand against the LORD’s anointed.” David was determined that since God had anointed Saul, that God must also bring about Saul’s death.

I am sure there were a lot of factors at play in David’s decision making. His best friend was Saul’s son, and he had been Saul’s son-in-law. But his relationship to Saul’s family was not his primary reason. It wasn’t what came up when he had to convince the men who followed him loyally that they could not kill his enemy. David’s responses in these situations were all about God and respect for God’s will. David did not presume that God needed any help from him to bring about Saul’s death or the kingship that David had been anointed for.

I had much less reason to presume God’s will than David did. I was never engaged; I had no promises in place for my future. Yet I acted rashly, as though somehow God needed my help to give me the life I was supposed to have. I am thankful that, unlike Saul, God did not remove His Spirit from me. Rather, He showered me with grace and forgiveness and gave me a second chance to be a woman “after his own heart.”

This single life can weary a woman of waiting. Since God rescued me from that bad relationship seventeen years ago, no other man has shown any real interest in me. But I must take this with patience, and not presume to know God’s will. When David let Saul live, he was extending his own exile in the wilderness. If I have learned anything, it’s that I would rather be exiled in the wilderness, living a life of obedience to God, than live in a palace built on presumption.