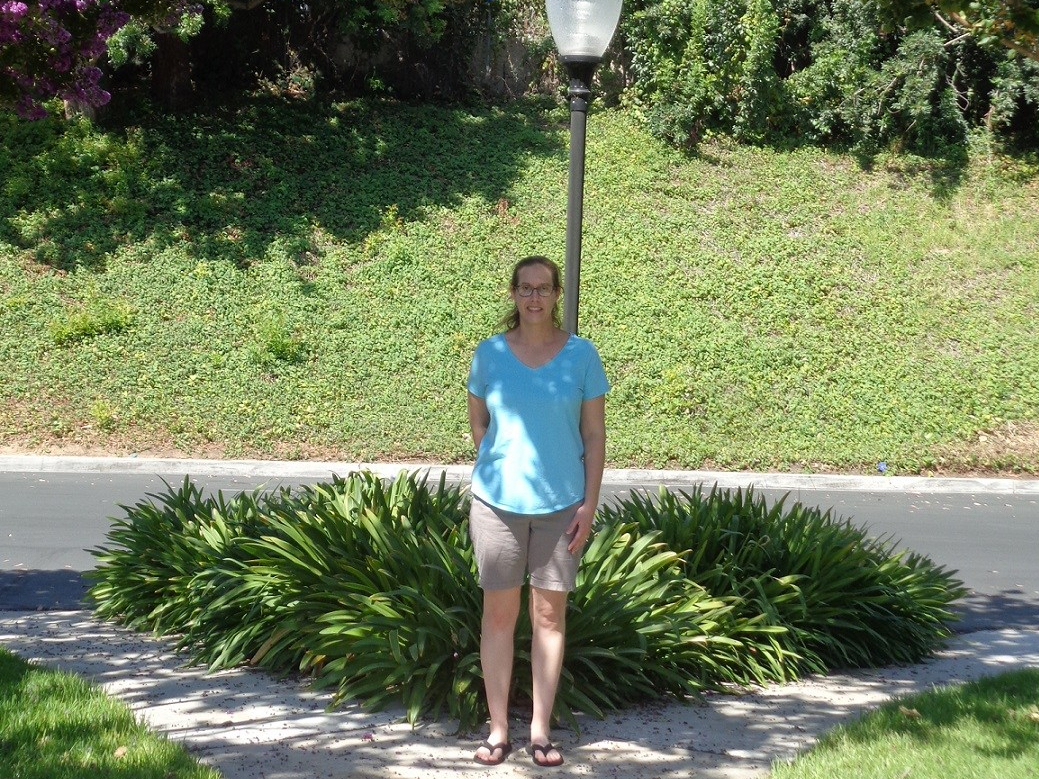 Every time I begin reading the book of Acts, I wonder why those who compiled the Scripture separated Luke’s two books. But as I get into the narrative, I appreciate the lineup and see God’s hand in it. John’s Gospel ends with Jesus and Peter on the lake shore. Peter, when he saw Jesus on the shore that morning, hadn’t been able to wait until the boat got in. He dove into the water and swam to see his Savior. The regret and embarrassment of his denial did not cause him to shy away. After breakfast, Jesus questioned him three times about his love, until Peter felt hurt. And after commanding Peter to feed His sheep, Jesus gave him a picture of the future and his death. In the face of this weighty prophecy, Peter responded exactly as anyone who had read all of the preceding gospel accounts might expect. He looked behind and saw John following them, and said, “What about him?” I picture Jesus perhaps turning Peter’s face back toward Him as He admonished, “You follow me.” I am sure I have written about the last chapter of John before because it is close to my heart.

My pastor once said that he loves people like Peter because you always know what they are thinking. This, of course, is because Peter couldn’t keep his mouth shut. As a person who is like Peter in this way, I can assure you that most people do not appreciate knowing what you are thinking. I have spent my entire life trying not to be myself, in this aspect. Over the years, God has helped me to think more before I speak, but I have also learned that the real issue isn’t the mouth or the head, it’s the heart. That is why every time I read Jesus’ statement, “Out of the abundance of the heart [the] mouth speaks,” it feels like a punch to the gut. But, if there is any encouragement for me in Scripture, it is the transformation that occurred in Peter after he received the Holy Spirit.

Now when [the rulers and elders and scribes] saw the boldness of Peter and John, and perceived that they were uneducated, common men, they were astonished. And they recognized that they had been with Jesus.

Turning the page from John 21 to Acts 1, we find that Peter, the one often rebuked by Jesus for his thoughtless and ignorant statements, became the first prominent spokesman for the Gospel. This week in my daily reading, I was again treated to a front row seat for this transformation. What caught my eye in this most recent perusal, was a recurring word in Acts 4: boldness. It occurred to me that Peter was always bold; he just needed the Spirit of Truth to give him understanding and guidance. And while Luke recorded that all of the apostles spoke with boldness, it was Peter that God used to speak before the crowds and before the Jewish leaders in those early days. He and John were always together, but Luke’s record seems to indicate that it was Peter who did much of the speaking.

Praise the Lord that He takes our weaknesses and makes them strengths! Peter’s willingness to speak his mind was turned from an embarrassing character flaw into God’s tool for spreading the good news. When I read John 21, I wonder what John must have been thinking when he remembered his dear friend, Peter. There is no doubt in my mind that the two were close friends, as well as partners in the Gospel. John recorded for us many of Peter’s faux pas, and he knew better than anyone how God had transformed Peter’s capricious zeal into purposeful boldness.

“And now, Lord, look upon their threats and grant your servants to continue to speak your word with all boldness, while you stretch out your hand to heal, and signs and wonders are performed through the name of your holy servant Jesus.” And when they had prayed, the place in which they were gathered together was shaken, and they were all filled with the Holy Spirit, and continued to speak the word of God with boldness.

When I look at my own life, I can see positive change over the years. God has worked on my heart and has given me greater discernment. I have learned that there are things that don’t need to be shared. Some of my observations and perspectives on the world are not bad in and of themselves, but have the potential to hurt people’s feelings. If the words do not convey important truth or serve to encourage anyone, there is no point in sharing them. This week, I had started a completely different blog. But I had second thoughts because it was not edifying. I started over. That is the best part of written communication: I have more time to think it through.

I am thankful that God has helped me to be more judicious with my words, but I doubt whether I am doing anything productive with my talents. Is God able to use me? I enjoy my work and I am good at it, but what am I doing for God’s kingdom and glory? This is a recurring question in my life, recently, that unsettles me. I know it is rare for a person to find a job to which she is well suited and can both enjoy and excel at. I feel so blessed. But I also feel called to write about and teach God’s Word, and perhaps this blog is just a cop-out. I suppose it is something to pray about, in this season where I am beginning to think about how to plan for the future, as a middle-aged, single woman. The one thing I know is that I don’t want to be a useless servant to my Master.