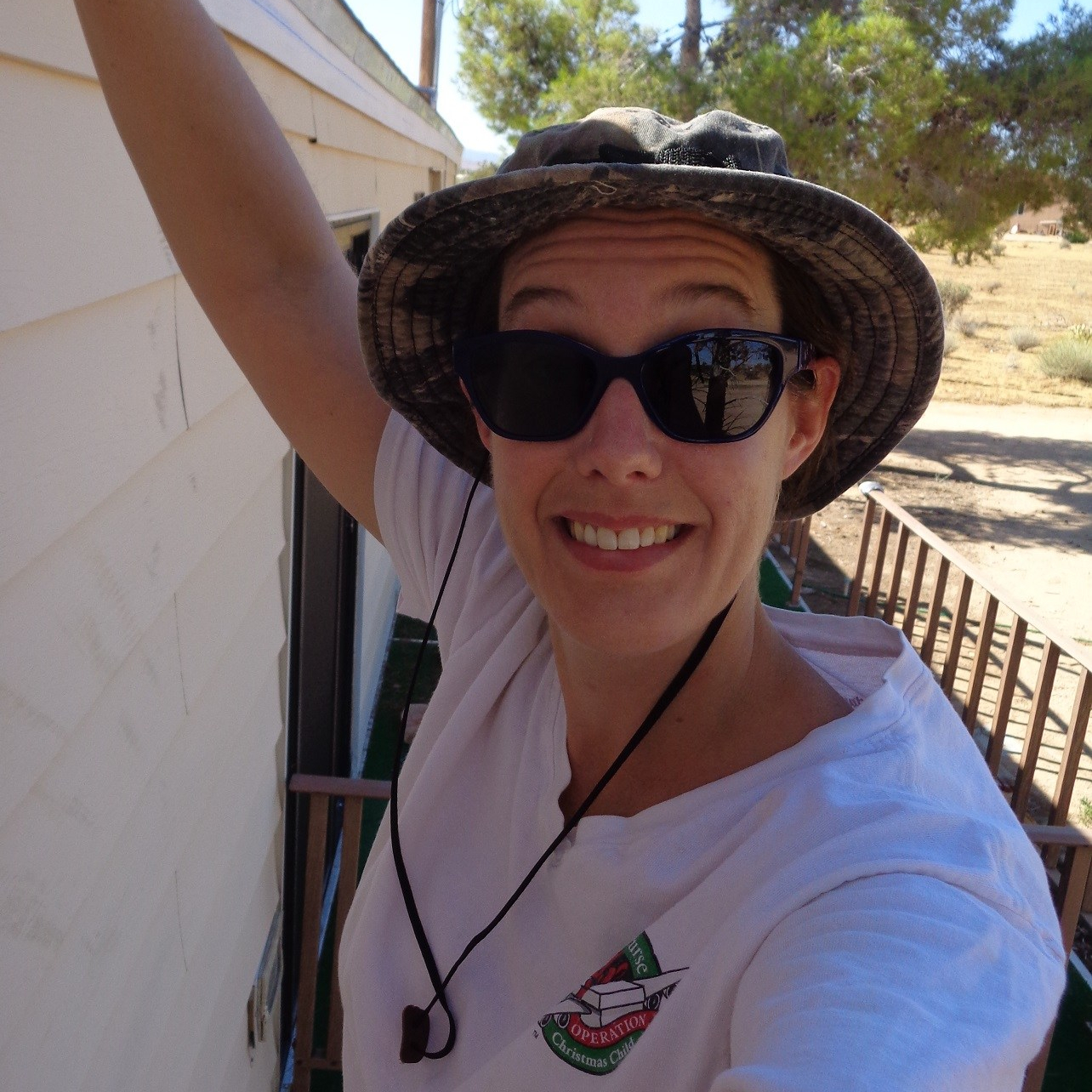 A few years ago, I read a book by Beth Moore called, Jesus, the One and Only. In it, she described how she had been drawn to Jesus from a young age. I was envious of her seemingly innate love for Jesus which for some reason, I cannot relate to. As a young child, I knew that I needed Jesus in my life. I knew this because the people I loved told me that I did, and because those same people told me that they needed Jesus, too. I know that there was something inside of me drawing me to God because I remember thinking about God on my own. Though I was too young to fully understand the Gospel, I know that my initial decision to “ask Jesus into my heart” was of my own initiative, and not in response to someone’s prompting. Still, looking back, I can’t say that I loved Jesus at that time; it was just the beginning of a journey.

I’ve been on the journey of faith for a while, now. I have often felt my heart to be cold. My faith has always seemed more intellectual than emotional, but as I have grown in faith and knowledge, it has slowly translated over. Gaining a better understanding that God loved and chose me before the foundation of the world, was a big factor in engaging my heart. I learned to love Him because He first loved me. While I have grown in my love for God, my affections have always been more drawn to God the Father than to Jesus, the Son. It isn’t that I don’t love Jesus, at all, but I have struggled to love Him as I know I ought to. In an attempt to correct this, I made an effort to spend more time reading the Gospels, but I have never enjoyed them as much as other parts of Scripture.

[The Son] is the image of the invisible God, the firstborn of all creation. . .For in him all the fullness of God was pleased to dwell, and through him to reconcile to himself all things, whether on earth or in heaven, making peace by the blood of his cross.

This week I discovered where I was going wrong. I began reading John Piper’s The Pleasures of God. The first chapter is about God’s delight in His Son. One of the ideas that Piper set forth from Scripture, is that Jesus is the perfect reflection of the Father. As I read the explanation of this, I began to see Jesus differently. I realized that the root of my problem was how I viewed the Trinity. I understood that God was all three Persons, yet One, but I was assigning Jesus a different personality, which was likely over-emphasizing His humanity. I have long understood that Jesus is, and was, wholly God, and as such, He existed before creation and participated in creation. But for some reason, I still had a separate view of Him.

When we see a movie that is based on a book, and then afterward read the book, our mental image of the story and its characters is colored by the movie portrayal. I believe that in a similar way, I developed impressions when I was young about the different Persons of the Trinity, and as I read and studied the Bible over the years, I read with prejudice and preconceived notions that I didn’t even realize I had. Now, Piper has given me a different lens through which to view Jesus, and I am considering His words and actions as a reflection of the Father. I believe I have gained a more accurate picture of Jesus. It is crazy that I have ‘followed’ Jesus for years, and studied God’s word all along the way, and still missed this.

. . .but in these last days, [God] has spoken to us by his Son, whom he appointed the heir of all things, through whom also he created the world. He is the radiance of the glory of God and the exact imprint of his nature, and he upholds the universe by the word of his power.

I am in the Gospel of Mark for my morning reading. We recently finished going through this book, at church, but now I am reading it differently. I have a new perspective. When Jesus picked up a child while speaking to His disciples, I thought, “Ah, the love of the Father on display,” rather than simply seeing that Jesus had used a child to make a point. His patience is the patience of the Father, not just the perfection of the Son. Ultimately, our greatest reason to love Jesus is for His extreme, selfless sacrifice for us. This sacrifice was not only an act of obedience to the Father, but was the ultimate demonstration of the Father’s love.

Piper inspired me to read the first few chapters of the Gospel of John this week, and when I came to John 3:16, I read it afresh, with a more unified view of the Trinity: “For God so loved the world that. . .[Jesus] made himself nothing, taking the form of a servant, being born in the likeness of men. And being found in human form, he humbled himself by becoming obedient to the point of death, even death on a cross. . .that whoever believes in him should not perish but have eternal life.” (John 3:16 & Phil. 2:7-8) This is why I make an effort to read authors like C.S. Lewis, Charles Spurgeon, A.W. Tozer, John MacArthur, and John Piper. Just because I understand the basics of Biblical theology doesn’t mean I am thinking rightly about God. In fact, assuming that I understand is perhaps my greatest weakness! These authors help me to think through what God reveals in His Word. The endeavor to better understand the things of God, and to see God more clearly for Who He Is, is never in vain.