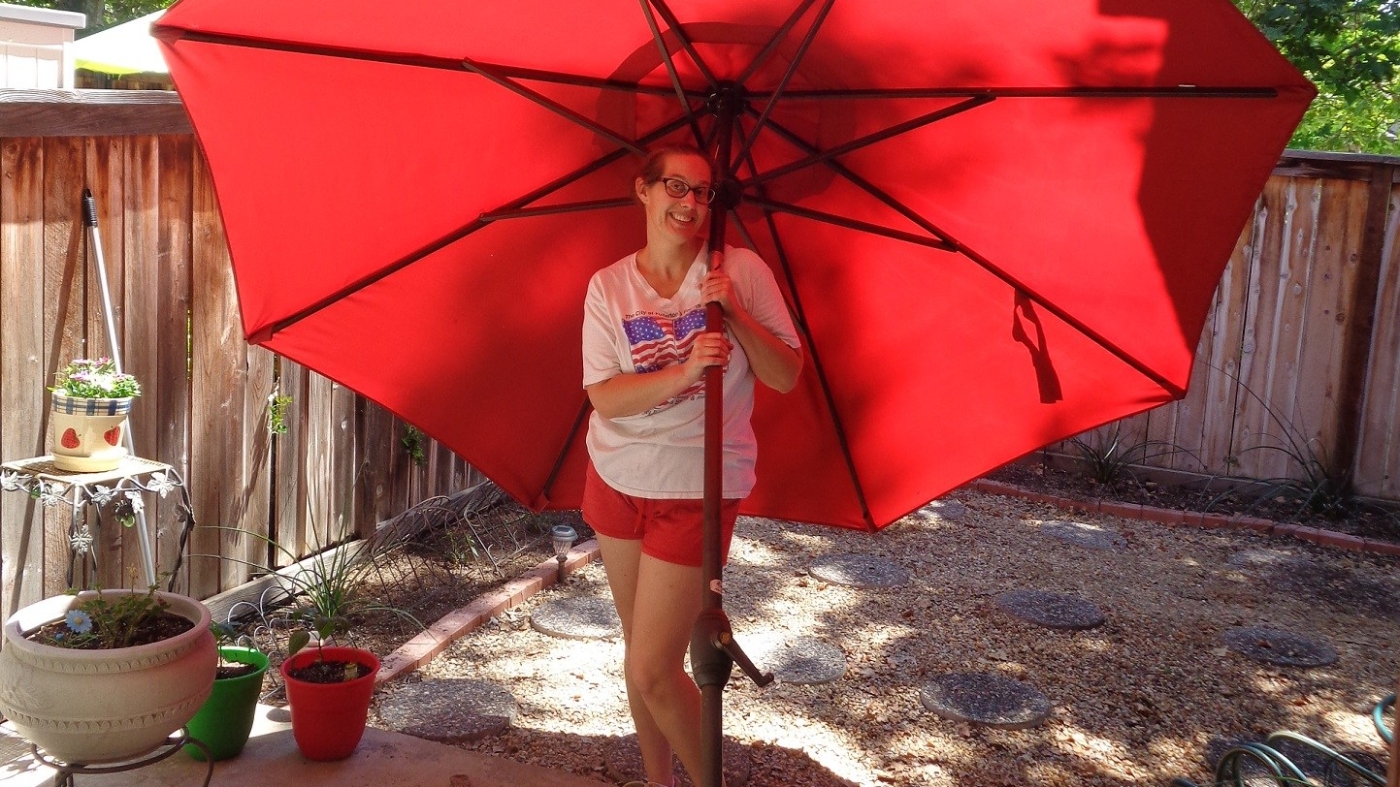 After I posted last week’s blog, I began to realize how far my focus had shifted from what was important. One of the things I strive to remember, as a single woman, is that my identity is not one who is overlooked by men, but one who is chosen by God. It is right there in the name of my Blog! Yet, I found myself in the mindset of wanting to be accepted by people, when it is God’s acceptance that is the most important thing in this life. Thinking that people can satisfy the desires of our hearts is a trap. It is easy for a single woman to think that a husband will fill the longing of her heart. Married people can testify that this is not true. We are all prone to spend our lives seeking other people to notice us and affirm us, but God is the only one whose notice of us truly matters. We expend a lot of energy to please other people because we desire relationship. But too often we don’t want to put in the work necessary to have a relationship with God. Relationships take intentionality and sacrifice, and we humans are a selfish breed.

If we would take the time with God to speak to Him and hear from Him through His Word, we could “taste and see that the Lord is good.” (Psalms 34:8) Just as with human relationships, we gain something from self-sacrifice. The difference is that God’s love is more faithful and true than any person’s.  If He has chosen to make one of us His own, He will not turn away or betray us. He cannot change His mind. Last week’s blog and comments addressed the feeling of being overlooked, or invisible within the church.  But God quickly brought to my mind the experience of Hagar in Genesis 16. Having run away from Sarah, she was visited by an angel. How miserable she must have felt, as a victim of her mistress’ back-firing scheme. But God sought Hagar out in that time of despair. Genesis 16:13 records Hagar’s response: “So she called the name of the LORD who spoke to her, ‘You are a God of seeing,’ for she said, ‘Truly here I have seen him who looks after me.’”

For you formed my inward parts;
you knitted me together in my mother’s womb.
I praise you, for I am fearfully [set apart].*

Your eyes saw my unformed substance;
in your book were written, every one of them,
the days that were formed for me,
when as yet there was none of them.

I remember well when God first spoke to my heart that I was looked after and not overlooked. I was in bed one night, praying before I went to sleep. I told God that I felt like the last kid left, standing alone, waiting to be picked for a team. I felt unwanted. God spoke to my heart and told me that it wasn’t that I had not been chosen, rather, He had set me apart. After that night, I kept running into this idea of being set apart in my Scripture reading. It was a confirmation to me that it had been God speaking to me. There is no such thing as a “perfect answer” from God that will take away all of our human desires, pains, and struggles. But there are answers like that one that can change our perspective on life. Perspective is what I keep losing sight of. That was the true realization a week ago.

Everywhere I turned this week, there was another reminder of God’s sovereignty and sufficiency in my life. It began with Sunday morning’s sermon from John 3, which instructed that no one can be born again unless God does His miraculous work. Spurgeon’s Morning & Evening devotions were particularly on point. The morning devotion for August 13th states, “So it is with the Christian who has learned to live by faith. He is independent of man, even in temporal things; for his continued maintenance he looks to the Lord his God, and to Him alone.”** I imagine that if I placed before God all the complaints I wrote about that cause me to have a bad attitude, He would say, “My grace is sufficient for you.” I know it’s true. The world can reject me, but all that truly matters is that God, in His grace, has accepted me.

I remember well a sermon in which my pastor taught that the word foreknew in Romans 8:29 meant that we were “fore-loved” by God. My ESV Study Bible notes put it this way: “Foreknew reaches back to the OT, where the word ‘know’ emphasizes God’s special choice of, or covenantal affection for, his people.”* I should not act like an outcast or a victim of other people, when I am a chosen and loved daughter, adopted by the King of kings!

He saw my unformed substance. He sees me in my hours of dejection, just as He saw Hagar. He sees me now, knows my heart completely, and somehow, He still loves me enough to die for me! We get so caught up in wanting attention from people, but God has placed His special affection on us. My desire and the focus of my life should be to know Him more, love Him more, and serve Him more, so that I may in some small way honor Him and glorify His Name.