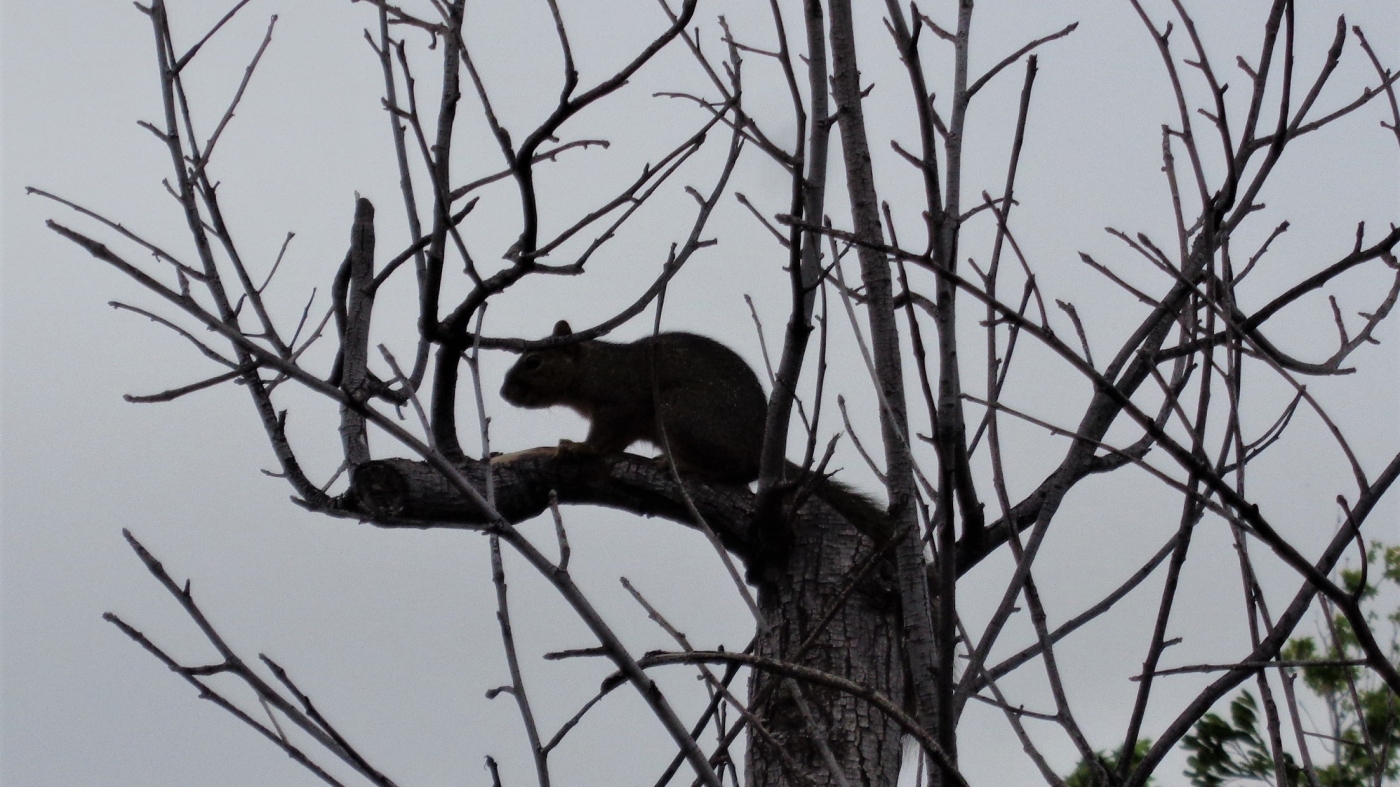 There is an old joke about a Sunday School teacher describing a squirrel in an object lesson. A child knew the description sounded like a squirrel, but still felt the right answer had to be Jesus. These days, I am learning that Jesus has a single right answer for me; the answer always seems to be grace. All too often, my relationship with God seems to be like that of a two-year-old and her father. I first noticed this several years back when I found myself throwing a tantrum. It was first time I heard this answer. That tantrum began because, even as I was beginning to find contentment in singleness and barrenness, I didn’t want to accept my life as it was. I was angry with God about it. God was patient until I was ready to hear from Him. Then He told me, “My grace is sufficient for you.” I knew it was God because it was right from Scripture, 2 Corinthians 12:9.

Last week, God used Charles Spurgeon’s Morning and Evening to deliver this answer to me, again. I knew that the situation that was vexing me was something God wanted me to learn from. He had something He wanted me to do, but I didn’t want to do it. I opened Spurgeon to read that evening’s devotion, and there was my answer. He reminded me that His grace is sufficient for me, and I needed to lean in to the circumstances He had put in my life. With the answer of sufficient grace on my mind, I decided I should dig into 2 Corinthians 12 to make sure that I understood what God was telling me.

Though if I should wish to boast, I would not be a fool, for I would be speaking the truth. But I refrain from it, so that no one may think more of me than he sees in me or hears from me. So to keep me from becoming conceited because of the surpassing greatness of the revelations, a thorn was given me in the flesh, a messenger of Satan to harass me, to keep me from becoming conceited.

The context of God speaking to Paul about the sufficiency of His grace, comes just after Paul explained why he refrained from boasting. In verse seven, Paul told of his famous ‘thorn in the flesh.’ He stated that the purpose of the thorn was “to keep [him] from becoming conceited.” Paul emphasized this statement by opening and closing the verse with it. Yet when we reference this in comparison to our own trials, we tend to overlook that the purpose of Paul’s thorn was humility. Paul asked God three times to take this affliction away. I don’t think the number of times is important; we understand that Paul was begging God for relief. It was in response these pleadings that God said, “My grace is sufficient for you, for my power is made perfect in weakness.”

God gave Paul a big N-O in response to his pleadings, but He also explained why. Paul accepted God’s answer because he embraced God’s reason. He wanted God’s power to be made evident in his life through his weakness. Paul would be humbled, and Jesus Christ would be glorified. Paul concluded, “Therefore, I will boast all the more gladly of my weaknesses, so that the power of Christ may rest upon me.” Paul would make much of his weakness and torments, not to complain, but so that the power of Christ would be obvious. How I long for this to be my attitude!

Three times I pleaded with the Lord about this, that it should leave me. But he said to me, “My grace is sufficient for you, for my power is made perfect in weakness.” Therefore, I will boast all the more gladly of my weaknesses, so that the power of Christ may rest upon me. For the sake of Christ, then, I am content with weaknesses, insults, hardships, persecutions and calamities. For when I am weak, then I am strong.

We generally view pride as thinking too highly of ourselves relative to other people. We often leave God out of it. But when we make more of ourselves, we minimize God’s role in our lives and our successes. Perhaps we would do better to think of our pride as wanting to steal the spotlight from God. Not that God would allow a person to succeed in  taking His glory, but woe to the person who would try to upstage the Almighty God! It is evident that Paul was concerned with avoiding this error. In 2 Corinthians 12:6, he wrote that he did not boast “so that no one may think more of me than he sees in me or hears from me.” Paul was in the business of pointing people to Christ, not to Paul. He knew well that he couldn’t be both a self-promoter and a Christ-promoter.

In 1 Corinthians 2:2-5, Paul stated, “For I decided to know nothing among you except Jesus Christ and him crucified. And I was with you in weakness and in fear and much trembling, and my speech and my message were not in plausible words of wisdom, but in demonstration of the Spirit and of power, that your faith might not rest in the wisdom of men but in the power of God.” Does it make a difference that I am not an evangelist like Paul was? As a believer, don’t I have a duty to live my life in a manner that points others to the saving power of Jesus Christ? This week, I have seen that God’s message to me of ‘sufficient grace’ is a direct answer to my prayers for humility. I need to learn to boast in weaknesses and difficulties as Paul did. If everything were easy, and the path of life were smooth, there would be no room in my life for God to show His power and receive the glory.