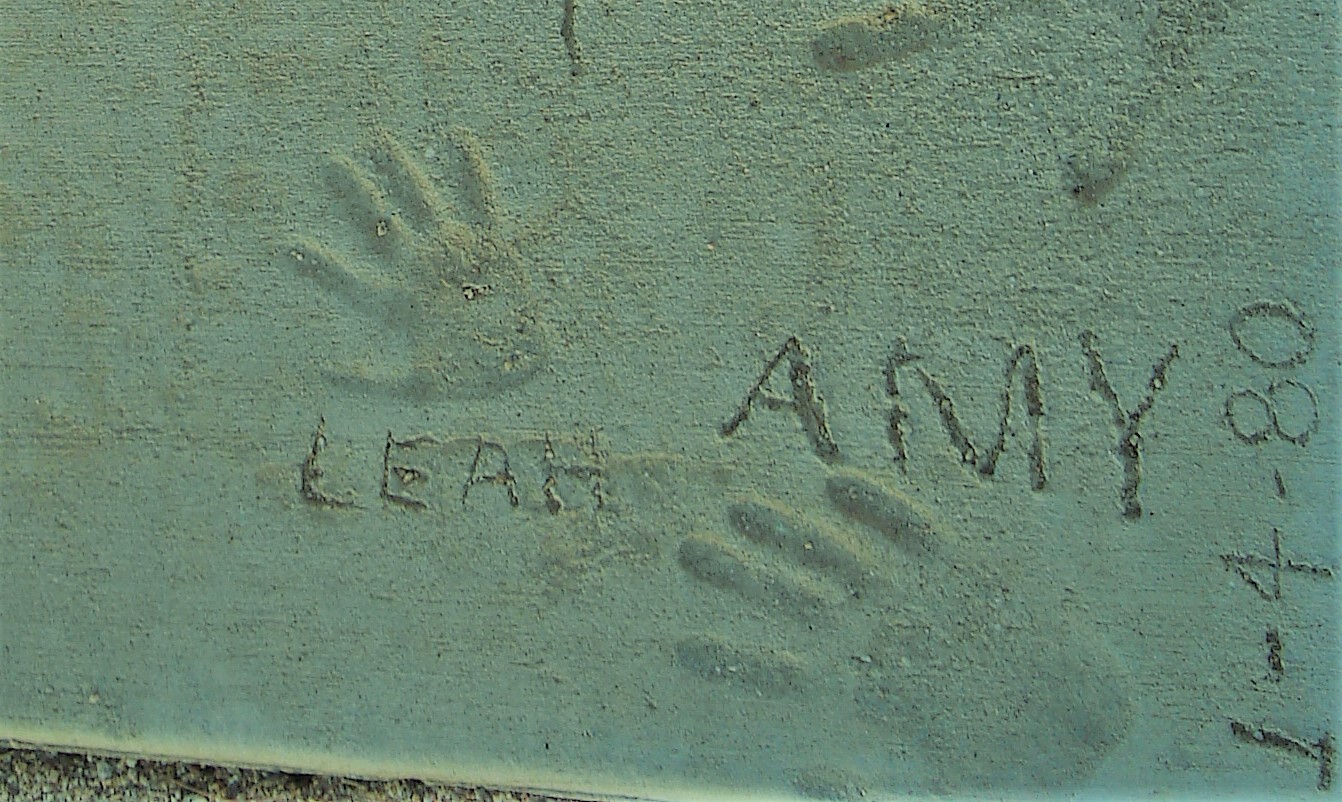 It’s strange, but I often feel like I’ve lived two different lives. There is a clear dividing line between the two, at my twenty-fourth birthday, which coincided closely with being discharged from the Coast Guard. My family is a kind of bridge between the two different lives. When I visit my parents at my childhood home, I feel like myself and know that both lives are who I am. In my first life, I grew up in a rural, desert town. At seventeen, I moved across the country to go to the U.S. Coast Guard Academy. It was a tremendous opportunity that I failed to make the most of. I made some terrible choices. Depression played a role in my bad decision-making, but it was years before I could see that for myself. I didn’t want to make excuses; I just wanted to hide from my mistakes.

So when my second life began, I distanced myself from the people I had known in my former life. I was ashamed of everything I had done wrong. I moved from the Oregon coast to Orange County, California, where I was born, but had never actually lived. The difficulty finding a good job and finding my place in the “civilian” world made me all the more embarrassed to stay in contact with the people I had known before. While my education made me overqualified for many jobs, my lack of traditional work experience made me unqualified for others. When I finally got the job I thought would be perfect for me, I failed miserably, once again. It took years to find my footing, and I didn’t want people from my past to know that I was struggling – financially, emotionally, and spiritually. I didn’t want to face them at all because they knew the sinner I really was. In my mind, I was every bit the pathetic failure that those old-life people must have already known I was.

O Israel, hope in the LORD! For with the LORD there is steadfast love, and with him is plentiful redemption. And he will redeem Israel from all his iniquities.

As I tried to adjust to being a civilian for the first time in my adult life, I learned to leave my Coast Guard days behind. It wasn’t easy because it had defined my life for almost seven years. But, if I didn’t talk about it, I didn’t have to answer the inevitable questions. What point is a new life if people know all about your stupid mistakes? The more time that passed, the easier it was to not talk about the life I had before. Making friends in cliquish North Orange County was difficult, anyway, so it wasn’t as though there were many people interested in my past. I kept a few loose ties to the best of my old-life friends, but it was difficult to see in their lives what I might have accomplished had I done things differently.

I took me a dozen years to realize that my shame and embarrassment were really just a form of pride. God had to teach me about humility and redemption. If my family is the bridge between the two lives, God is the river – the living water – flowing throughout it all. He links every piece and sustains me continually. It isn’t just that He loves me in spite of my sins, mistakes, and brokenness, it is that He redeems it all. If a person tries to superglue together a broken vase, inevitably there are imperfections where pieces did not break cleanly and small chips were lost. But when God puts together the pieces of our broken lives, He makes a masterpiece that far exceeds the original work. I confess, it is usually difficult for me to look at my life and see the beauty of the work that God is doing. But I know that He is at work. I get glimpses of how He has taken the results of my sinful mistakes and used them to mold my heart. He is building me up into an instrument that He can use. Psalm 130:7 tells us that with the LORD there is “plentiful redemption.” I love that phrase; there is enough redemption for all of my sins, mistakes and wanderings.

In him we have redemption through his blood, the forgiveness of our trespasses, according to the riches of his grace, which he lavished upon us, in all wisdom and insight making known to us the mystery of his will, according to his purpose, which he set forth in Christ as a plan for the fullness of time, to unite all things in him, things in heaven and things on earth.

There is a reminder of my old life that I never let go of. On my left ring finger, I have always worn my academy ring. It has been a symbol to me of both my greatest accomplishment and my worst failure. It reminds me where I’ve been, what I’ve done, and who I really am.  If I boil down my mistakes to their basic essence, I find that, in my depression, I tried to trade my Coast Guard career for a husband. I wanted more than anything to be loved by a man, but instead, I ended up a perpetually single civilian. There were elements of stupidity, idolatry, and emotional instability. But as I write out the above verses from Ephesians, I can’t help but smile. I feel in my heart how far I’ve come over the last several years.  I feel like I can finally be myself and be unashamed. Today, when I look at that academy ring, all I can see is God’s grace.