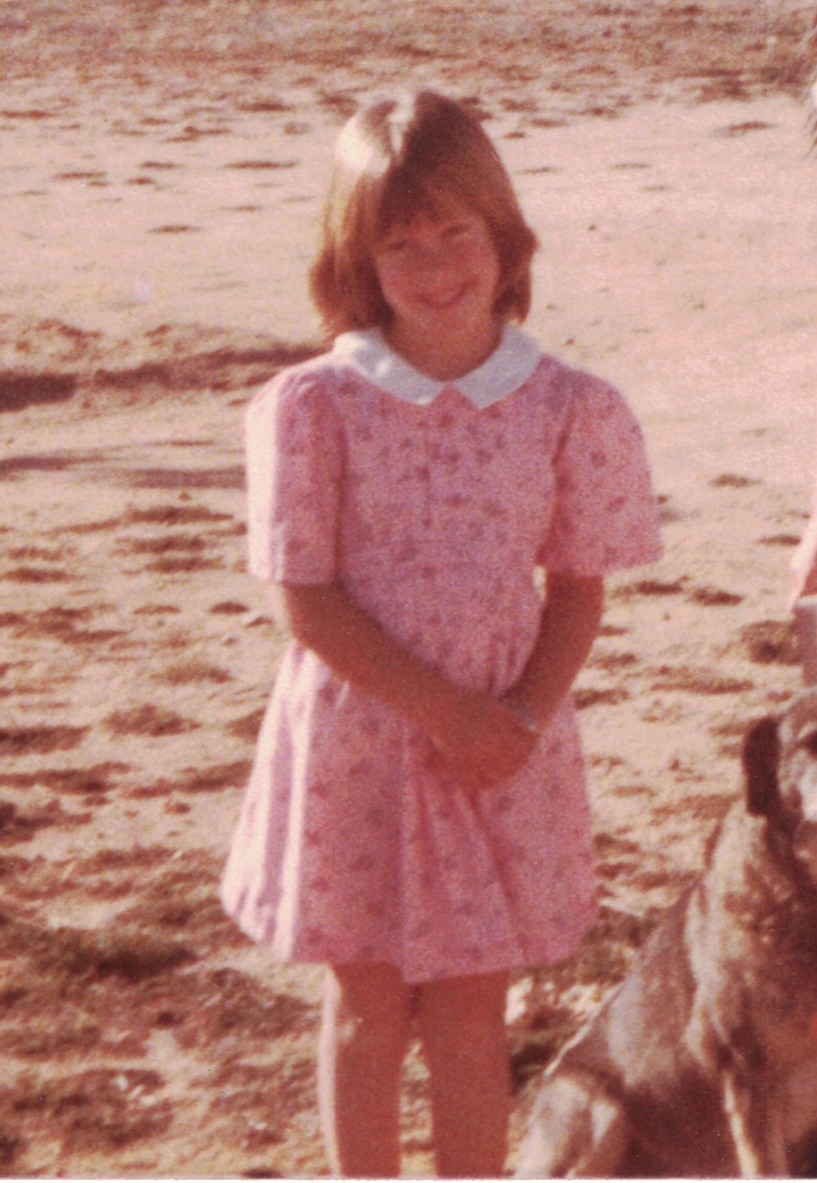 All my life, I have gone to church every Sunday, unless I was sick or had to work. It began when I was a child; church was a mandatory family affair. I never minded going, and the older I became, the more invested I became in going. Because the church I grew up attending was traditional, and had a lot of older people, my sisters and I always had to wear a dress or a skirt. My father wore a suit and tie every Sunday. He was a Deacon and was often involved in the services. Our family always sat in the second row. There was no nursery or children’s church when I was young, so memories of sitting with my sisters in that pew at the front of the sanctuary, go back as far as I can remember.

As you can imagine, Easter Sunday was a special week. We didn’t get new dresses every year, but we would wear our best. Some years, my mother made us dresses, and I know that at least one year, my grandmother bought us each a new dress. As a child and teenager, I always enjoyed church on Easter Sunday. More people attended than usual, and my parents would be busier in their various roles. When I got older, I was busier, too, usually working in the nursery. The additional people and work never felt like a problem to me. When we got home after church, Daddy would often have some Easter treats for us, usually of the chocolate variety. I don’t remember that we ever received traditional Easter baskets, but sometimes he hid our candy.

A lot has changed over the years, and instead of a small rural church, I go to a large suburban church. The area I live in is well saturated with churches, all of which seem to be vying to get Easter Sunday church-goers in their doors. Our mail has included several fliers which list various ‘bribes’ of food, activities, Easter egg hunts, and family photos. A lot of churches seem to be holding a Spring fair instead of a worship service. My church doesn’t go overboard, but I have found that Easter tends to include a few gimmicks that we don’t usually see. It is the one week of the year when the service isn’t for believers.

I pray that many people who don’t usually go to church will hear the Gospel of Jesus Christ, this Sunday, and respond. My problem is deciding whether or not I will attend. Between the crowded the pews and the fact that the service isn’t for me, it isn’t very appealing. I want to celebrate the resurrection of my Savior and I want to worship, but when I go, I leave feeling unsatisfied. So, one year, my sister and I went to Ikea, instead. Another year, we went to the beach. Every few years, we go back to the service only to leave feeling disappointed.

When [Jesus] saw the crowds, he had compassion for them, because they were harassed and helpless, like sheep without a shepherd. Then he said to his disciples, “The harvest is plentiful, but the laborers are few; therefore pray earnestly to the Lord of the harvest to send out laborers into his harvest.”

As I was thinking about this, I wondered if the disciples ever tired of the crowd that came to Jesus wherever He went. Certainly, they must have wished for some time alone with their Master. I remembered that before the feeding of the five thousand, the disciples did seem weary. Mark 6:31 records that their goal had been to get away from the crowds: “And [Jesus] said to [the disciples], ‘Come away by yourselves to a desolate place and rest awhile.’ For many were coming and going, and they had no leisure even to eat.” However, the people figured out where they were going and arrived there before Jesus and the disciples could even make it to shore. Three of the four Gospels record that after Jesus taught and healed the crowd, the disciples desired for Jesus to send them away. But Jesus had a different idea. So, instead of resting, the disciples were called upon to serve food to more than five thousand people. They even had to handle the cleanup!

A co-worker told me about attending a Maundy Thursday service at a friend’s church. Part of the ceremony included the washing of one another’s feet, as they commemorated Jesus’ example of humbly serving others. It isn’t the first time I have heard about churches including this in a service. But, hearing about it yesterday reinforced what I was already thinking: serving others is what is missing from my Easter. I realized that my problem started when I began attending my current church. It is the first church I’ve attended that I have not participated regularly in serving on Sundays. Perhaps my best form of worship on Easter would be to serve others.

Have this mind among yourselves, which is yours in Christ Jesus, who, though he was in the form of God, did not count equality with God a thing to be grasped, but made himself nothing, taking the form of a servant, being born in the likeness of men. And being found in human form, he humbled himself by becoming obedient to the point of death, even death on a cross.

I feel God calling me to make some changes. It might be too late to implement anything for this Easter, but I can certainly start to work on my attitude. Clearly, I need to humble myself. Rather than being annoyed by the crowd at church on Easter, I need to have love and compassion as Jesus did. I also need to be intentional about finding ways to serve others at church. After all, Easter is not about me!

One thought on “Lost In The Crowd On Easter”