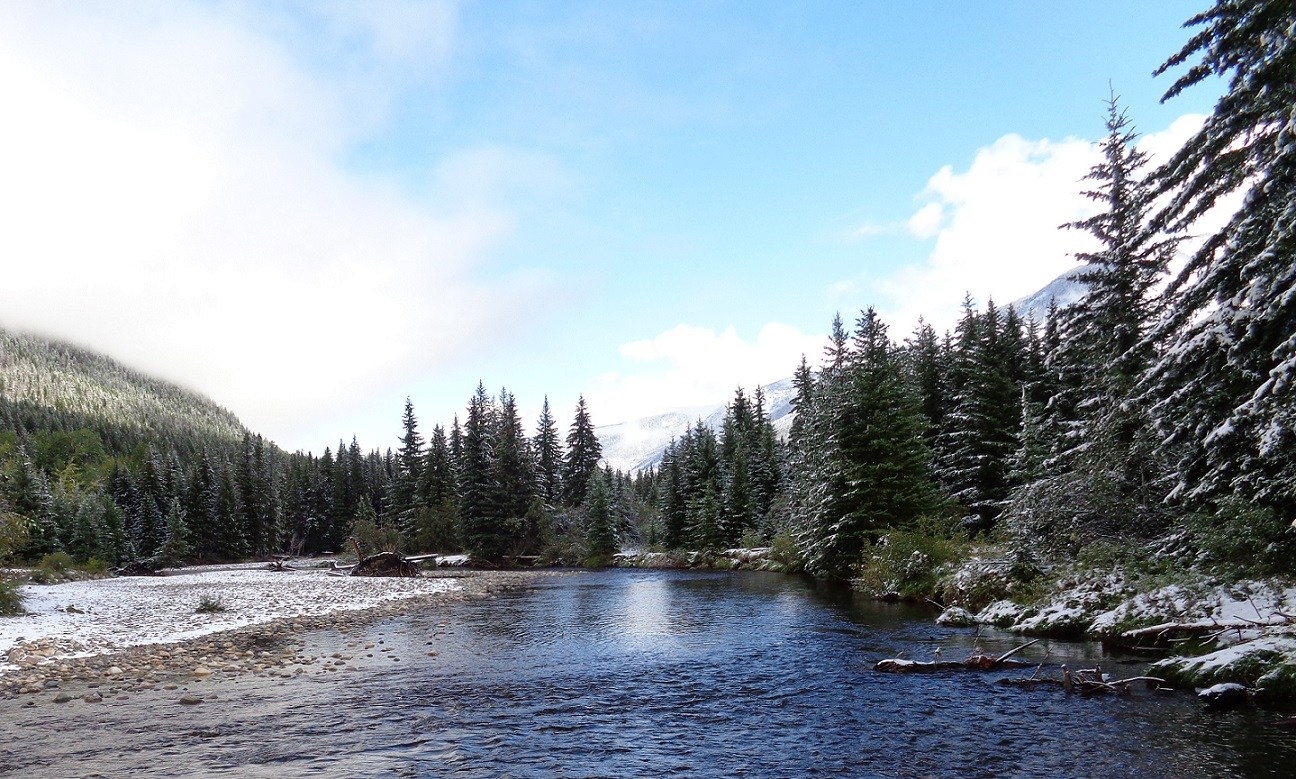 I heard someone say recently, that when he is asked for advice about life, he tells the person to do the thing that they don’t want to do. His premise is that the thing we don’t want to do is usually the right thing to do. It’s an astute observation of our sinful race. The right thing to do often does seem like the worst, most painful option. But for those of us who are followers of Christ, who are prepared to obediently ‘take up our crosses,’ this decision-making paradigm becomes flawed. After all, we learn over time that God brings joy and contentment to those who follow Him. Our sacrifices for Him increase our happiness, and as we grow in faith, following Him becomes our true desire. We can find ourselves in a position where we must use caution lest our zeal lead to presumption.

Simon Peter was the king of presumption. He was so zealous for the Lord, that he often failed to stop and think before he spoke or acted. In Matthew 16:21-23, Jesus told His disciples that He was to suffer, die, and be raised again. This didn’t sit well with Peter (not that he gave it much time to sit!). Verse 22 records, “And Peter took [Jesus] aside and began to rebuke him, saying, ‘Far be it from you, Lord! This shall never happen to you.’” The word ‘rebuke’ stands out sharply; who would presume to rebuke God? On the one hand, Peter’s heart was in the right place because he wanted to see Jesus victorious. Unfortunately, he wasn’t seeing the situation with the proper perspective: “But [Jesus] turned and said to Peter, ‘Get behind me, Satan! You are a hindrance to me. For you are not setting your mind on the things of God, but on the things of man.’” Those words must have haunted Peter for years, but Jesus knew what Peter needed to hear to get him back on the right track. Peter wanted to see Jesus victorious, but he was focusing on victory from a worldly perspective, not from a perspective of God’s plan of redemption.

Do not be conformed to this world, but be transformed by the renewal of your mind, that by testing you may discern what is the will of God, what is good and acceptable and perfect.

In Scripture we are instructed to ‘test’ to determine the will of God. But what does this testing entail? First Thessalonians 5:19-22 instructs, “Do not quench the Spirit. Do not despise prophecies, but test everything; hold fast what is good. Abstain from every form of evil.” Paul would have us test based on good versus evil. Romans 12:2 indicates that our ability to discern between good and evil begins with rejecting a worldly mindset. This is difficult because we are inundated with a worldly perspective at every turn. This is where Peter went wrong. He loved Jesus, but he was buying into the world’s idea of victory. Peter wanted to see Jesus triumph over earthly powers. God had bigger plans, namely, victory over sin and death.

The influence of the world is unavoidable, but if we can learn to identify the world’s false wisdom, we can more easily identify God’s will for us. James wrote that believers should refrain from boasting in their jealousy and selfish ambition. He called this form of  “wisdom” “earthly, unspiritual, demonic.” (James 3:15) He went on to instruct, “But the wisdom from above is first pure, then peaceable, gentle, open to reason, full of mercy and good fruits, impartial, and sincere.” (v. 17) This contrast between selfishness and godly wisdom could not be more distinct. But it does require that, when we seek God’s will for our decisions, we honestly evaluate our motivations. Is it God’s leading or ambition? Are we trying to choose the easiest path rather than going where God has called us? Which choice bears fruit and which is barren?

[Jesus said,] “And I will ask the Father, and he will give you another Helper, to be with you forever, even the Spirit of truth, who the world cannot receive, because it neither sees him nor knows him. You know him, for he dwells with you and will be in you.”

I was thinking this week about how the most rewarding experiences in life are often the most difficult. We know that Jesus calls us to the narrow path, but we can’t simply test what is right by what is the most difficult. It takes discipline and effort to be conformed to the image of Christ, rather than being conformed to the world. But Scripture teaches that this is the way toward discernment to know God’s will. Over the past several years, I have slowly been turning myself more toward Scripture and prayer, while trying to cut out some of the worldly influences. It isn’t something that I can say that I have achieved, but it is a direction that I am moving myself in. I have found increased joy, peace, and contentment as I have done this. Much of the peace I have comes from a sense of being in God’s will. Peace isn’t just a result of being in God’s will, it is evidence of this. The heart and mind know when they are in conflict with God. The Spirit within us will not allow us peace when we are going the wrong way. I know because I’ve been there. So, perhaps it isn’t that difficult to discern God’s will, after all.