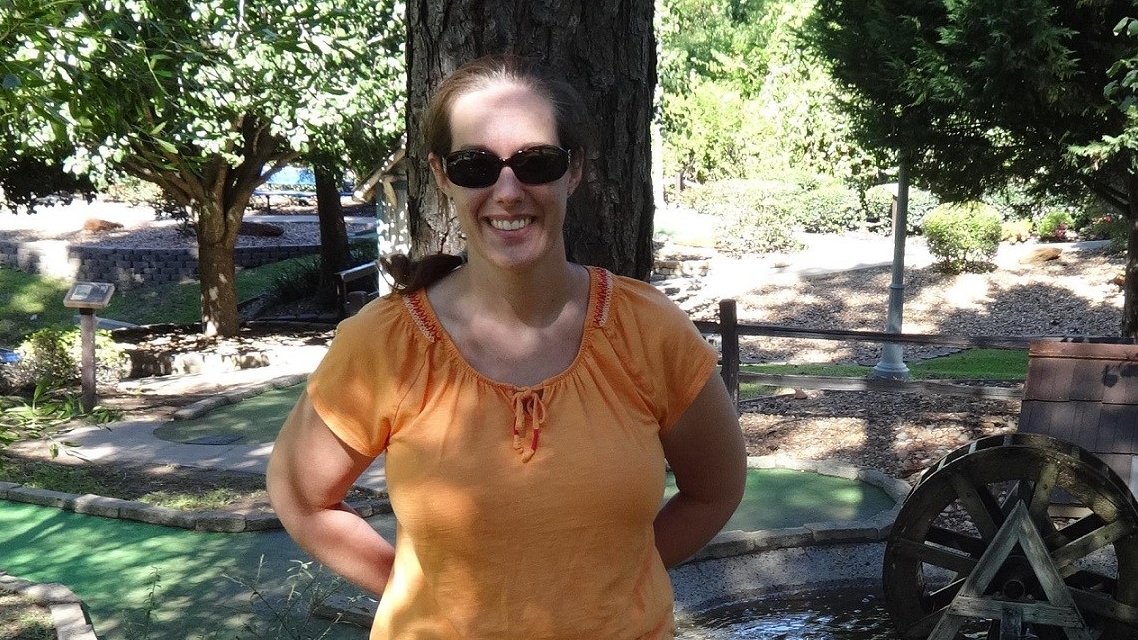 As usual, this week’s blog was inspired by something I heard that my mind kept going back to. It happens that it was something said by one of my favorite bloggers. Tim Challies posted a two-part vlog entitled, What’s Wrong With Christian Dating. Being a fan of his, I was anxious to hear what he had to say on the topic. I came away a little bit deflated, but that’s to be expected. Nothing I have ever heard or read about “dating” has been a source of hope or encouragement for me. And, I’m not twenty anymore, so the chances of hearing something relevant to my life were slim to begin with. Still, he managed to surprise me.

I was caught off guard by his answer to the question, “Can or should a woman pursue dating a man?” All of my experiences in life tell me, “No!” I came to this conviction after creating a lot of heartache for myself by pursuing men when I was young. Yet, I have heard men say that they are open to this. In fact, Tim Challies said that this was instrumental to bringing him together with his wife. I don’t know why his answer bothers me so much, but it does. I have been trying to work out in my mind why men say this works, when all I have seen come from it is misery and embarrassment. The only conclusion that I can come to, is that the outcome depends upon the man’s initial assessment of the woman.

And [Ruth] took [the ephah of barley] up and went into the city. Her mother-in-law saw what she had gleaned. She also brought out and gave her what food she had left over after being satisfied. And her mother-in-law said to her, “Where did you glean today? And where have you worked? Blessed be the man who took notice of you.”

If a woman approaches a man about dating, and the man evaluates her according to whatever subconscious standard he has and arrives at a positive conclusion, then things can go forward. On the other hand, if the man feels no inclination toward the woman, things aren’t going anywhere. Women can start off indifferent to a man and wind up head-over-heals. But, I don’t think men can be wooed the way that women can. A man’s love and affection for a woman may certainly grow over time, but it doesn’t seem that a man’s attraction to, or inclination toward, a woman will change by any efforts on her part to win him. My experience indicates that if a man doesn’t initially view a woman in a “romantic” way, he never will. Don’t think I mean this as a negative judgment against men. God made men and women to be different, and this is simply an opinion about a difference that I perceive between them.

Another reason I am cautious, is that I have known a kind, intelligent woman who was laughed at behind her back after having indicated to a man her interest in him. He wasn’t interested in her, so there was awkwardness which unfortunately grew into ridicule. Now, what Tim Challies specifically said was that it is okay for women to “indicate interest in an appropriate way.” This is likely where many of us women have failed; we have not met the requirements of what is appropriate. And if we don’t go about it in the right way, we expose ourselves to embarrassment and hurt.

I found myself thinking about the Biblical example of Ruth and Boaz. Did Ruth make the first move? Perhaps. But the real key to the situation was Naomi. She knew that Boaz’s provision of food and water, and offer of protection to Ruth while she was gleaning, was a greater attention than would normally be given. She also saw that the amount of grain Ruth was bringing home exceeded what her diligence alone could have collected. So she sent Ruth to the threshing floor to “indicate her interest” in Boaz. It does seem that Ruth took the initiative in the relationship, at Naomi’s urging. But would Naomi have instructed her to do this had she not seen clear signs of Boaz’s admiration? We can’t answer that for sure, but I don’t believe that Naomi would have sent Ruth on this mission unless she was fairly confident of the outcome. You have probably heard it said that you should never go into a business meeting that you don’t already know the outcome of. Similarly, lawyers say that you should never ask a question that you don’t know the answer to. Well, I say that you don’t meet a man at the threshing floor after dark unless you are sure of his admiration.

And [Boaz] said, “May you be blessed by the LORD, my daughter. You have made this last kindness greater than the first in that you have not gone after young men, whether poor or rich. And now, my daughter, do not fear. I will do for you all that you ask, for all my fellow townsmen know that you are a worthy woman.”

For a man, asking a woman out and getting a “No,” may injure his pride, but no one will ridicule a man for trying. Women need to be more cautious, or they will be labeled desperate and laughed at. While a woman initiating a first date may work, I don’t know any examples of a woman winning over a man in time through her loving gestures. It comes down to different genders having different roles and different outlooks. Or perhaps I’m wrong, and someone out there can set me straight. Maybe it’s just me who can’t pull it off?