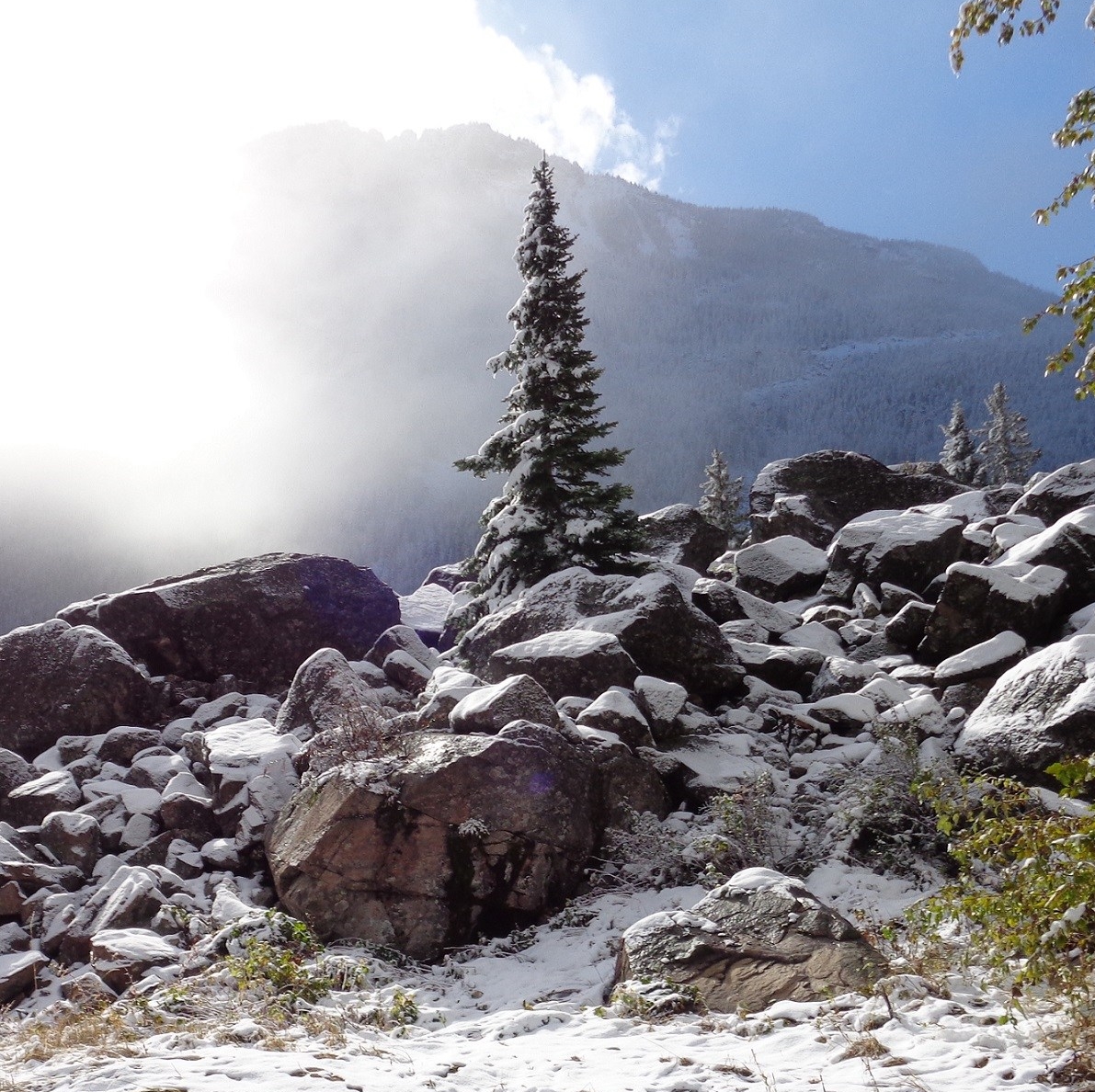 I’m not ready for the “Holiday Season,” yet it is being thrust upon me again. This year, it began before Halloween, when Christmas planning began at work. I confess, I don’t find joy in the cheesy decorations, the repetitive music, or the endless barrage of food which tempts me toward gluttony. It frustrates me that people think there is something wrong with me because I don’t enjoy all of the traditions that they do. Some have even inferred that I am un-Christian. It isn’t that I don’t like Christmas, but I dislike the two-month-long season of greed and gluttony that most Americans partake in. Supposedly, this makes me a Grinch, but it depends upon your definition of Grinch. I write the following in my defense.

There is some debate as to whether the date of the Christmas celebration was purposely set to align with the timing of pagan festivals. It is certain, however, that much of what we associate with Christmas came from those pagan festivals. From the lights to the trees, it was an adopting of pagan traditions that eventually came to be associated with the celebration of Christ’s birth. The gift-bearing man in the red suit came later. The Santa Claus of modern times was dreamt up by Americans in the early Nineteenth Century, and any ties to Saint Nicholas of old are quite loose. While it seems like good fun to enjoy the idea of Santa Claus, it disturbs me that the fictitious entity is ascribed god-like qualities. (ie. he knows when you are sleeping / he knows when you awake / he knows if you’ve been bad or good. . .) In the Twentieth Century, secular America put its mark on Christmas. From Hollywood to Wall Street, Christmas developed into an industry that, according to the media, is a make-or-break for the US economy. This makes me not only un-Christian, but un-American for not being more involved.

My intention is not to disparage Christians who enjoy the various traditions of Christmas in America. But our traditions need to be separated from our faith. Traditions can be fun and joyful, and they bond families together. But traditions are not something to believe in. This was one of the points of the Reformation, of which we recently celebrated the 500th anniversary: Traditions cannot be held up as equal to Scripture.

One of the things that seems to horrify people the most about me, is my dislike of Christmas music. I am weary of hearing and singing the same songs every year. My problem is a trait I inherited from my mother. I didn’t understand her when I was young and she didn’t want to listen to things that she had once liked. By the time I was thirty, I understood. That was about the age that it became painful to have the same old music forced on me each year. It makes me dread going to church in December. What bothers me the most, is that there are song writers out there who have written new music. But the new music, apparently won’t do. The lyrics may be pulled right from the Bible, but apparently it’s not “traditional” enough to be sung in church. You’d think there were a list of approved songs included in Luke 2.

A third reason that I think I am perceived as a Grinch, is that I don’t live with any sense of obligation at Christmas time. I don’t feel obligated to give everyone I know a gift (and I don’t expect to receive gifts from others). I feel no obligation to attend every party I am invited to. I am blessed to be part of a family whose members do not impose requirements on each another. We visit each other and give gifts when we can and when it gives us joy to do so. I am also blessed to have a pastor who has helped me feel free to live without perceived obligation.

Do not be deceived, my beloved brothers. Every good gift and every perfect gift is from above, coming down from the Father of lights with whom there is no variation or shadow due to change.

In the past few years, I have developed a distaste for “stuff.” What I mean by “stuff” is things that aren’t useful. “Stuff” doesn’t do anything except take up space. There is a plethora of “stuff” that retailers make money on before Christmas because people feel obligated to get something for everyone. I don’t want “stuff,” and I refuse to spend money to buy other people “stuff.” If you receive a gift from me, you will know that I think there is some value in it for you. You can also know that I purchased or made the gift because it gave me joy to do so!

If you don’t receive a gift from me, don’t take it personally. I am not excluding you while lavishing gifts on others behind your back. However, I am certain to go overboard buying things to put into Operation Christmas Child shoeboxes, and I’ll always make sure that my Compassion International sponsor child receives a Christmas gift. These are my traditions that I have begun because they bring me joy. You can rest assured that I have not tired of God’s word or His Gospel of great joy to all people!